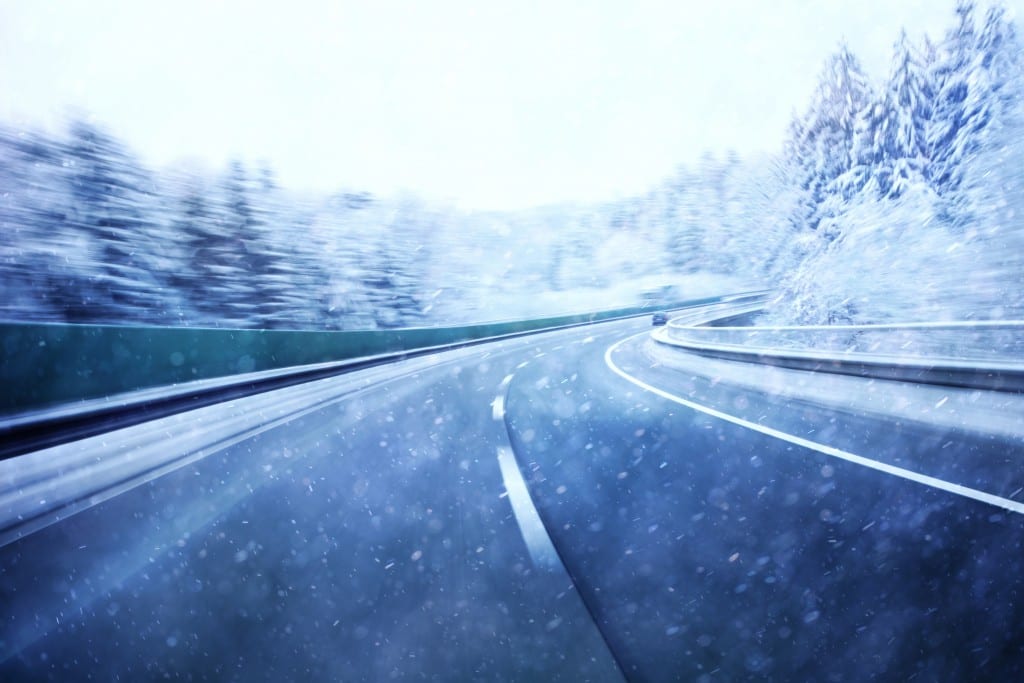 The first snowfalls have blanketed Colorado over the last couple of weeks and another storm is expected to hit tonight, creating slick driving conditions across the state.  The Colorado Department of Transportation, CDOT, is gearing up for the season after Colorado’s first snowfall created a bit of a traffic snarl along Interstate 70 headed up to the mountains.

“The snow came in so quickly that folks were having difficulty getting traction,” Colorado Department of Transportation spokeswoman Tracy Trulove said.  “If there are people up there (who) aren’t prepared and trying to drive in it, that’s a lot of what slows us down.”

Many trucks have difficulty on the winding stretch of road while winter storms are shifting across Colorado.  Although chain laws were in effect during the first snowfall, many semis were found driving without chains due to the unexpected weather conditions.

CDOT is pushing to better enforce the winter tire bill, also referred to as Code 15, for the upcoming ski season.  The proposal emphasizes public awareness and will focus on educating drivers with signage along the Interstate 70 corridor.

Code 15 will be more strictly enforced this winter on mountain corridors.  Although Code 15 was not yet in effect during this first snowfall, it is important to plan accordingly for winter travel conditions.  Follow the guidelines below to avoid ticketing and fines this winter:

During heavy storms this winter, a Code 16 will go into effect as the last measure of driving restrictions before the roadway is closed.  Code 16 requires that all vehicles on the roadway must have chains or other traction devices such as AutoSock.

Heavy fines of up to $650 will be distributed to drivers that do not comply with the minimum standards of performance this winter.  Tires can be purchased online or at local automobile repair shops.  Prepare for winter and pick up your extra set of tires today!