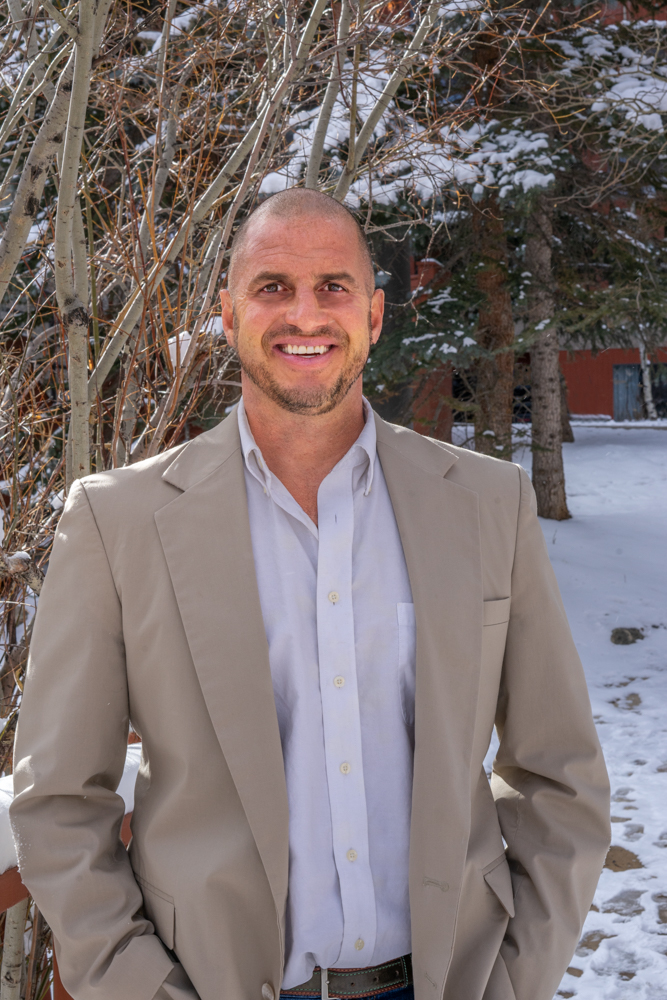 Johnny is originally from Atlantic City, New Jersey and spent his summers growing up as an ocean rescue lifeguard on the beaches of Southern NJ. After graduating from Syracuse University with a degree in Italian Literature, Language, and Culture, he was offered an internship at a 12th-century castle in Tuscany, Italy near Sienna. Working in the vineyards and olive groves by day, he was also
engaged in translating medieval Italian books into modern-day English.

Upon his return to America, he continued his beach career as a summer lifeguard while bartending at Copper Mountain during the winters.

Nearly three decades of bartending and his background in Italian Literature ultimately led Johnny to write several award-winning and best-selling books in the humor/non-fiction genre. He continues to publish other works as a fun mini-career and has branched off into stand-up comedy.

During these three decades, he has also worked with his brother as a carpenter. His interest in real estate peaked during these years as he learned the ins and outs of Summit County neighborhoods while improving homes in those areas.

He has a well-rounded knowledge of the area and has a gift for matching family and personal lifestyles with neighborhoods and locales. Johnny is a trustworthy, experienced professional giving buyers and sellers the well-rounded counsel they deserve.

“Twenty years from now you will be more disappointed by the things you didn’t do than by the ones you did do. So throw off the bowlines, sail away from the safe harbor. Catch the trade winds in your sails. Explore. Dream. Discover.”
–Mark Twain