A New Look For Rainbow Park 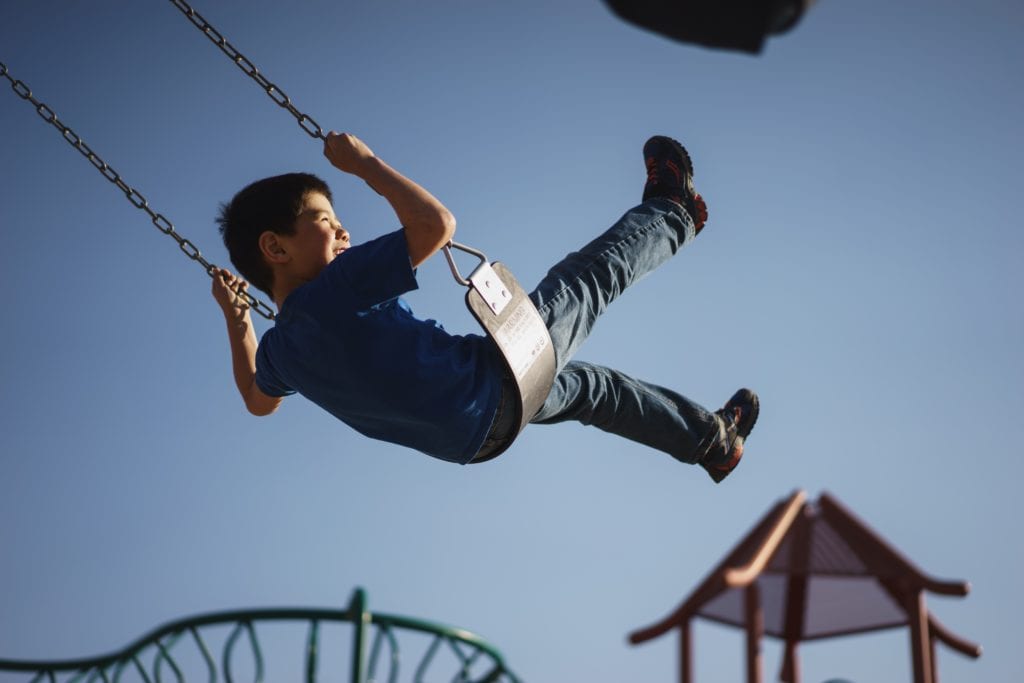 Silverthorne just finished an almost million-dollar renovation of Rainbow Park.  Rainbow Park is ready just in time for the Fourth of July.

Its bowl-shaped field, which lies slightly below the rest of the park, also serves as an amphitheater for spectator events and community festivals.

With the renovation, the park now has new restrooms to accommodate everyone at the park, shelters and pedestrian connections.  The town also relocated two picnic pavilions with a grilling station and redesigned the parking lot with new landscaping and more space, yet the new rock wall near the existing skate park, appropriate for sitting or climbing, might be the most obvious addition.

The Town of Silverthorne was somewhat confined by space so they had to figure out what they could put in the area to enhance the park.

When the Silverthorne SPORT Committee and town council previously approved the renovation, local contractor Columbine Concrete was selected for the work after the town put out a request for proposals.

Other groups that helped move the project along quickly and efficiently include Silverthorne Parks, Open Space, Recreation and Trails Committee; public works department; the park-planning group DHM out of Denver and 2V’S Landscaping.

Construction on Rainbow Park began at the end of March and the project finished ahead of schedule and within its budget which was set $900,000

It was important crews finished on time because The Lake Dillon Theatre Company and the National Repertory Orchestra planned their popular 4th of July concert collaboration at Rainbow Park.

The annual Independence Day celebration runs from 10 a.m. to 1:30 p.m. on July 4th 2018 and includes a free patriotic concert from the NRO.