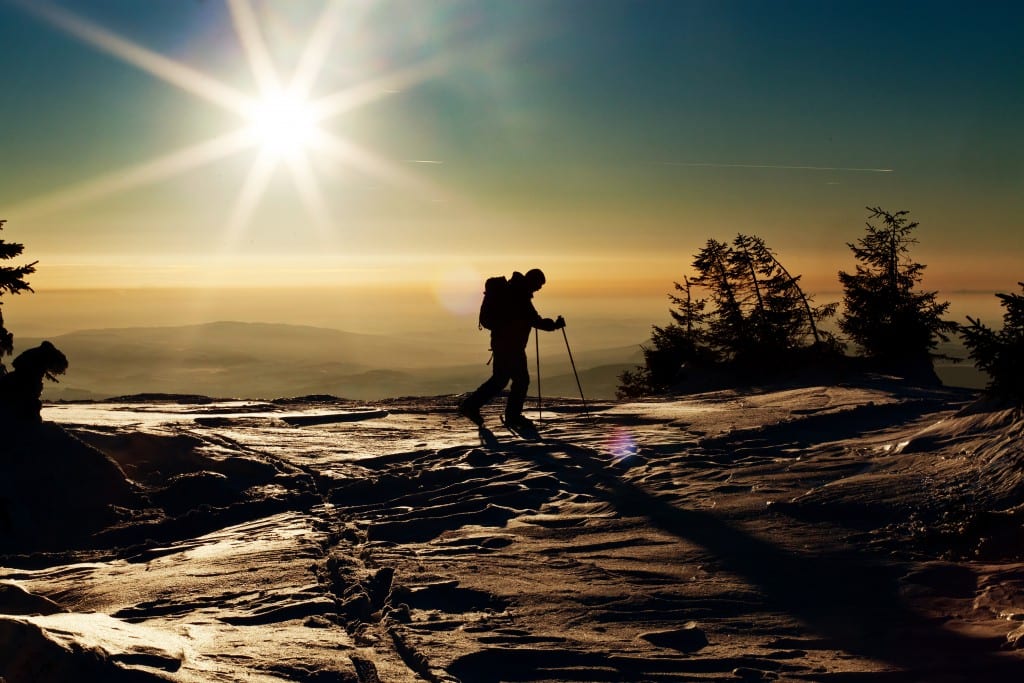 The BANFF Film Festival World Tour will visit Breckenridge on Friday, February 26th and films are scheduled to premier at the Breckenridge Riverwalk Center. The one night screening event will feature 9 short films with jaw-dropping landscapes and action-packed outdoor adventure.

The film festival takes place at the Banff Centre, an organization in the mountains of Alberta, Canada, each year. The performing arts center aims to spread the professional arts to communities worldwide. Breckenridge is just one of the 285 communities and 30 countries fortunate enough to be visited by the tour.

Proceeds for the event will benefit the Breckenridge Outdoor Education Center, BOEC, a 40-year old non-profit dedicated to helping individuals of all skill levels meet their potential though outdoor adventure experiences.

Friday’s screening will showcase award winning films that celebrate active professionals in their outdoor elements. For a full list of films that will be featured in Breckenridge, take a look at the list below!

The Warmth of Winter – 6 minutes

For more information about the Mountain Film Festival coming to Breckenridge visit, http://www.boec.org/event/banff-mountain-film-festival-world-tour-february-26.