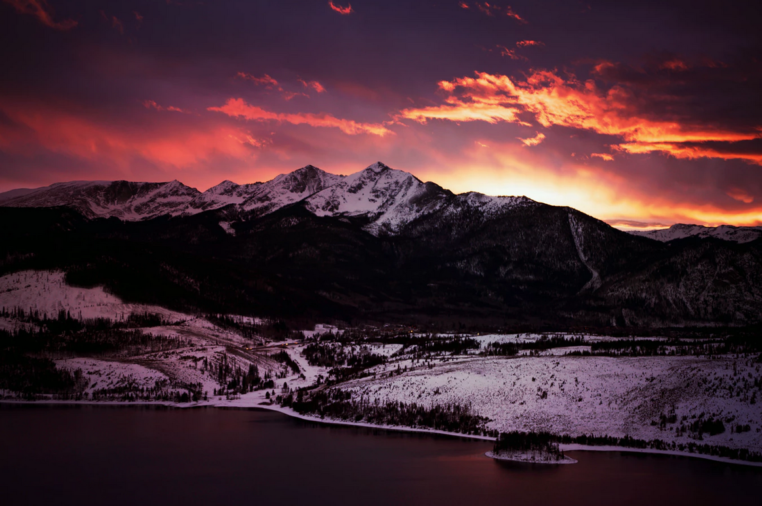 Lodging occupancy reports for western mountain destination locations are closing in on a momentous eighth-straight record revenue season!  Colorado has emerged as a top destination location for travelers over recent years and Summit County continues to carve out their share of the marketable leisure travelers.

Summit County is filled with small-town charm and authenticity – it’s no surprise travelers are taking advantage of the captivating scenery, impressive slopes and a community of friendly locals.

With year-round outdoor pursuits and warmer weather rolling in, attention starts to shift toward spring and off-season tourism.  Colorado tourism is off to an exceptional year with both national and international visitors.  For Inntopia, a Denver-based company that tracks market trends in the resort lodging industry, it is not a matter of breaking records, but rather by how much and what the record will be.

Lodging occupancy is considered an important industry for the local economy in Summit County, not just for the high-dollar totals but also reflects local tourism traffic.  With occupancy figures either banked or books for the season, Inntopia is confident of another record setting season.  Consistent snowfall coupled with a continued strong economy and eager consumers, the ‘perfect storm’ was created.  It is rare to get that combination in a single season and with the extended winter ski season, final results are expected to be even stronger.

This winter season is set to be one of the best on the books for Summit County.  We will have to wait until the end of May when Breckenridge Ski Resort closes to know just how large the record setting numbers will be.