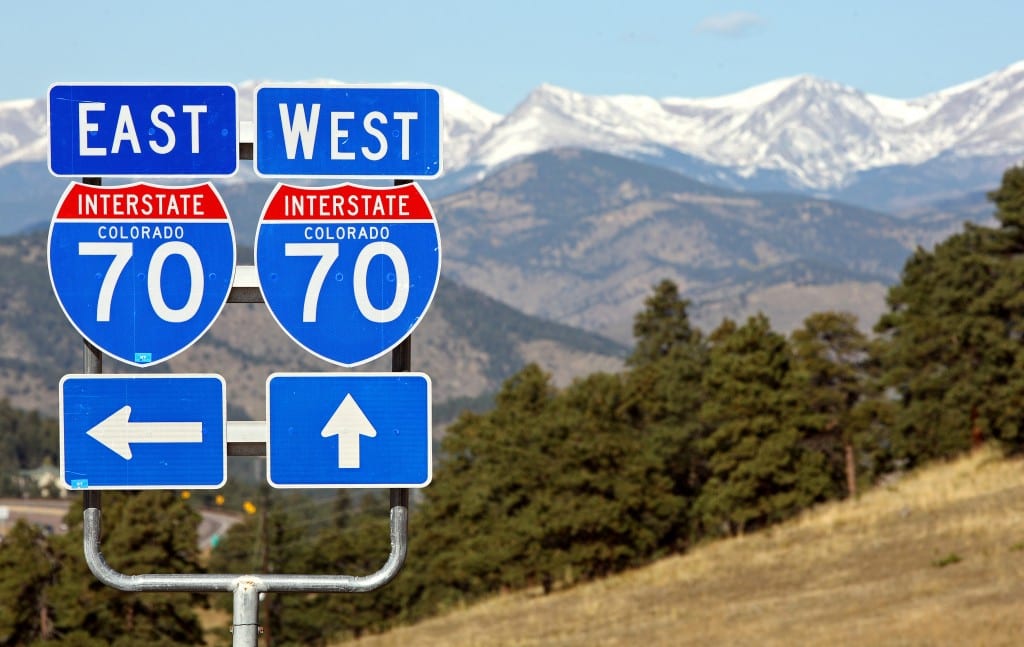 The new Interstate 70 toll lane will be a 10-mile eastbound stretch of highway.  This one lane toll will run on the weekend and provides fluctuating toll rates based on the traffic delays.  The stretch of road runs from Floyd Hill to Empire and is expected to reduce heavy volumes of traffic along the corridor.  The Interstate 70 toll lane will also alleviate the driving time for individuals that choose to pay for the use of a less traveled lane.

The project is expected to be completed by the beginning of the 2015/2016 ski season.  Overall costs for the program will total $72 million and a $35 million loan will be taken out to finance the construction.  The remainder of the funding will come from the Colorado Department of Transportation, CDOT.  The lane should generate enough revenue to pay for the cost of building it over time.

Amy Ford is the CDOT Communications Director and predicts that travel time in the Interstate 70 toll lane will shorten the drive by at least 30 minutes less than times in the two unpaid lanes.

“Obviously those who are traveling in the lane will receive a benefit,” Ford said.  “There’s a latent demand issue happening in that corridor.  If we see traffic improve, we see more people opting to go up.”

Individuals traveling in the Interstate 70 toll lane will not be the only travelers to benefit from the new payment system.  Drivers in the other two lanes should also see less congestion with shorter periods of stopped traffic.

“We want to try to get enough people in there to impact traffic volumes in another lane,” Ford said.  “The goal is to pull people into express lane and forestall the inevitable that will happen when you see congestion at its peak.”

The toll lane will only be open 72 days a year and will typically remain open on Saturdays, Sundays and holiday weekends.  Prices will fluctuate based on traffic and will range somewhere between $3 and $30.  Traffic will be monitored from the tunnel and from US 40 in order to accurately adjust the toll price.