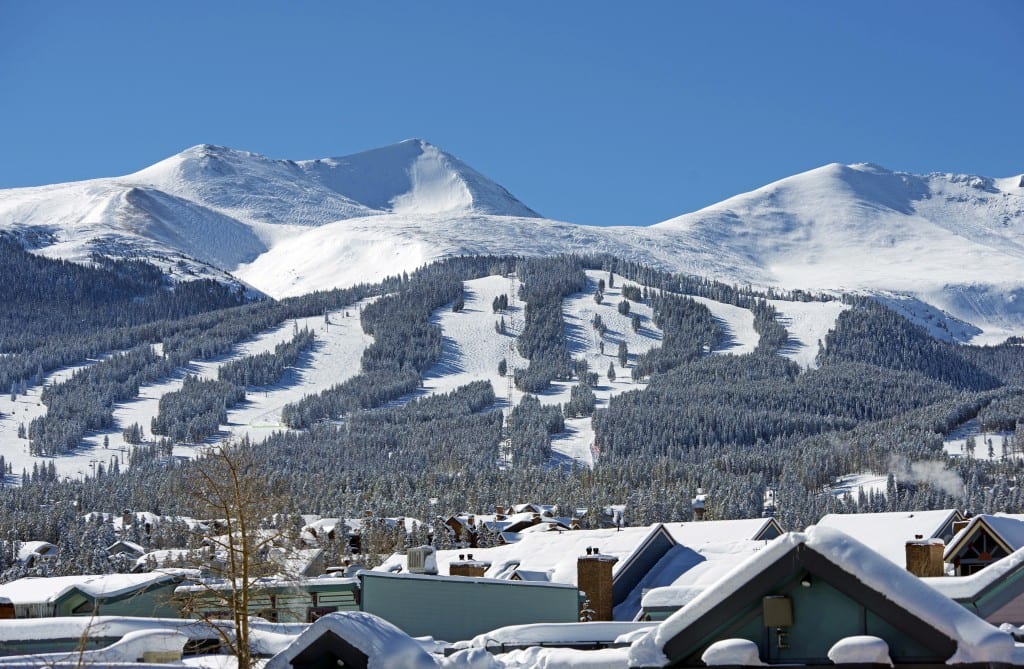 The votes are tallied and Fox News announced that Breckenridge Ski Resort has been ranked the 2nd best ski resort in North America this 2014/2015 season!  Not only has Breckenridge been chosen for second place next to Whistler Blackcomb in British Columbia, this would inevitably rank Breckenridge as the number one ski resort in the United States!

The Fox News ranking system is created by the readers and their tallied votes.  This year, 103 out of over 600 ski resorts in the country took part in the voting system.  These 103 mountains were determined by available statistics, industry lists and input from the experts.  After the votes were casts, Fox News was able to narrow the list down to a total of 50 ski resorts in North America for the 2014/2015 rankings!

Breckenridge continues to progress and improve important features within the resort to maintain top notch skiing standards.  In the summer of 2014, Breckenridge Ski Resort installed 20 new towers with K-MAX helicopters to support the resorts new Colorado SuperChair!  The Colorado lift was first installed in 1986 as a high speed, quad-lift.  The new towers allowed for a 6-chair renovation, increasing overall rider capacity from 2,800 to 3,600 individuals per hour.

In December of 2013, Breckenridge Ski Resort premiered the grand opening of Peak 6 on Christmas day.  The new expansion opened up 543 new acres of terrain along with five new high alpine bowls.  Overall, this created a 23% increase in overall skiable terrain for visitors and residents alike!  The development was said to be one of the most notable ski area expansions in North America over the last decade.

In years prior to 2013, the Gold Runner Alpine Coaster was constructed to boost summer popularity at the Breckenridge Peak 8 Adventure Park.  To this day, the two-seater coaster runs year long, powered by gravity forces pulling the cart down the mountain.  Breckenridge also began removing loading gates from all high-speed quads on the mountain around this time to improve the ease in uphill travel. Today, only two necessary lift loading gates remain.

As new innovations continue to progress, there is no question as to why Breckenridge Ski Resort is held to such a high standard by those that frequent the mountain.  Breckenridge Ski Resort is the ideal mountain for skiers and snowboarders of all skill levels.  With a wide variety of ski school options to pick from and plenty of beginner terrain, this is the perfect setting for any family getaway.  More advanced individuals may find thrill from the high alpine bowls or advanced terrain parks, and the proximity to great bars and restaurants is always favorable for everyone!