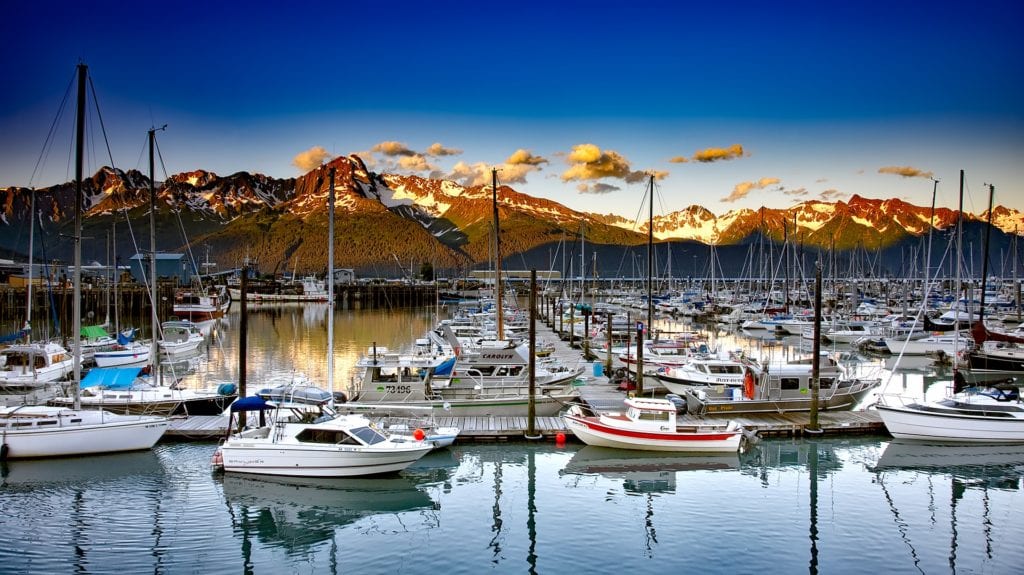 The town of Frisco is planning a renovation of the Frisco Bay Marina and has named it the “Big Dig”.

The name comes from the massive dredging project that would excavate tens of thousands of cubic yards of soil to expand the marina’s capacity, making way for bigger boats and extending the town’s boating season by at least a month.

The “Big Dig” would also include a complete remodel of the Marina Park, including a new waterfront bar and restaurant, larger beach area and a lawn for concerts and special events.  The plan is expected to cost between $10 and $12 million.  The Town of Frisco will be hosting a meeting to get community feedback on the plans next month.

The marina’s current permit only allows for dredging during dry conditions which makes the work quicker and cheaper.  This means officials will need to either wait until conditions are right or apply for changes to their permit that allow wet digging.

Currently, there is no time-frame however this project would hopefully be started within a couple of years.

The “Big Dig” would scoop away 75,000 cubic yards of soil at a cost of roughly $1 million. That would expand the number of boats the marina could hold and also allow for the storage of larger vessels.

“Big Dig” – Besides the Docks

The dredging would also provide the raw material to build up the marina’s shoreline, allowing the town to bring more attractions to the water’s edge. During a Frisco Town Council work session on Tuesday, staff presented several concepts for what the re-imagined park might look like.

The boat ramp, while it’s highly functional right now, is really not in a great location.  It divides the marina into halves separating the activities around the main building from the activities at the waterfront.  The possibility exists to move the boat ramp away from the middle of the park.

Carrying the full design to completion will likely take years however the plan is set to proceed in phases.  First priority is building a new marina office with retail space and bathrooms closer to the water.  Construction on that project will likely begin this summer.

That could soon be followed by a new restaurant and bar on the same site.  Moving the marina’s patio bar closer to the lake is another big priority for the town.