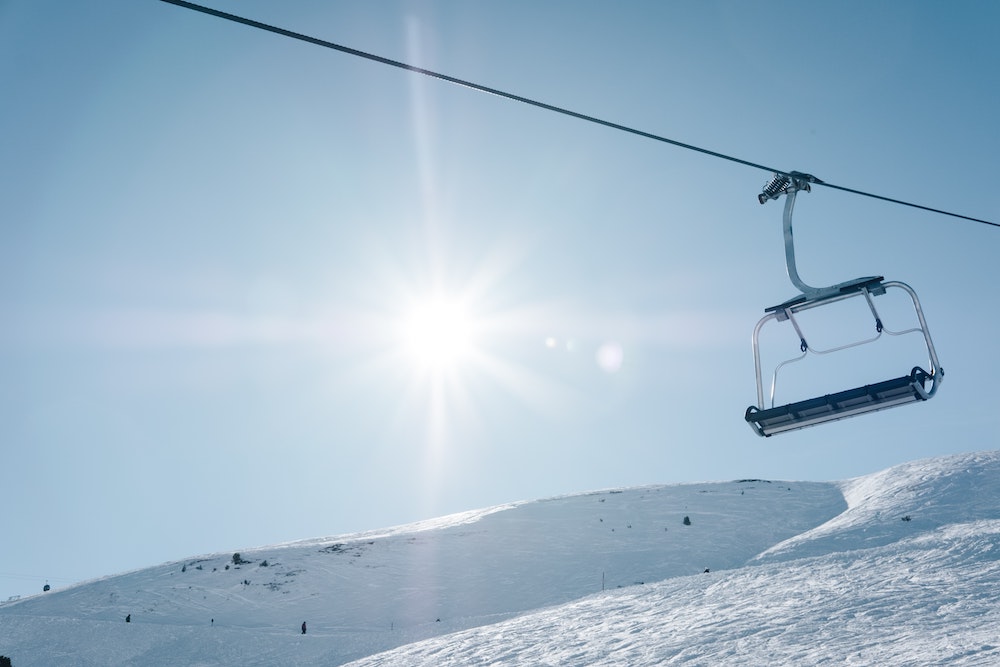 The U.S. Forest Service has tentatively Ok’d Keystone Resort’s lift service expansion plan, which would allow Keystone to expand into Bergman Bowl, including the addition of trails, a chairlift and other infrastructure.

The resort’s goal is to better use existing terrain within its operational boundary and redistribute skiers from the front side of the mountain to less-crowded areas accessed off the back side. This in turn works to increase terrain variety for skiers and riders of all ability levels.

The proposed lift’s capacity would be 2,400 people per hour with the detachable-quad lift serving 555 acres in Bergman and Erickson bowls. The bottom terminal would be below tree line at an elevation of 11,300 feet with a top terminal located above tree line at 12,300 feet. The existing snowcat track to the top of Bergman Bowl would be repurposed into one of the beginner trails for guests to use.

The Keystone Resort’s lift service expansion plan includes the construction of 13 ski trails in Bergman Bowl as well as three ski trails and gladed terrain in neighboring Erickson Bowl. The resort also plans to construct a new chairlift and a ski patrol hut in Bergman Bowl to serve skiers in the area, which is within resort boundaries and was previously accessed by snowcat or hiking.

The plan also includes snowmaking infrastructure that would be added across 20 acres on the new proposed beginner and intermediate ski trails in Bergman Bowl. The Outpost Restaurant would also be expanded to accommodate more guests.

Currently, the Forest Service reports about 25-50 skiers and snowboarders hike into Bergman Bowl each day while the Keystone Adventure Tours snowcat service shuttles 400-600 guests into Bergman and Erickson bowls each week when open.

Keystone Resort’s lift service expansion plan must be approved by the Forest Service because it operates on the White River National Forest under a special-use permit.

There is not a specific timeline to begin work on the project. The release of the draft decision has started a 45-day objection period for people who provided comments on the original proposal.

The Forest Service’s decision contained only a few changes from what the resort proposed initially. The changes included rerouting the towers for the chairlift to avoid wetlands and by doing so there is also less tree-cutting to lessen overall impacts to wildlife.