Frisco Approves up to $6 million in bonds for marina 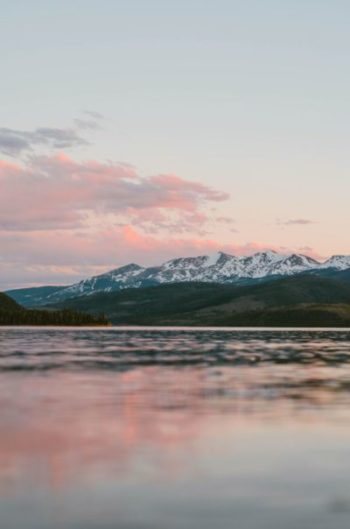 Major upgrades are coming to the Frisco Bay Marina

Frisco town council passed an ordinance authorizing the issuance of up to $6 million in bonds.  In early February, the town of Frisco will begin selling Marina Enterprise Revenue Bonds.  Issuance bonds backed by the revenue generated from the Frisco Marina Park.

The bonds will fund numerous other projects in the Frisco Marina Park Master Plan, adopted last year.  The bonds sales will fund marina projects over the next two years, namely grading for the Big Dig, an up to 75,000-cubic-yard excavation of the marina’s lake bed to improve navigation and expand recreational facilities at the marina.

Additionally, there will be expenses inclusive of preparation and new infrastructure for the dig.  The money will also go toward a new office building, new restaurant with patio bar right on the lake shore and additional amenities and improvements.  The town is targeting $5.6 million in bond sales, a major dent in the almost $8 million in improvements scheduled through 2020.

Anticipating strong local interest in purchasing, bonds will be sold in $25,000 denominations.  The bonds are not rated, large in part due to the unique nature of Marina Enterprise Revenue Bonds (which are relatively scarce in the market).

The current plan is for the town to pay back interest only approximately $360,000 a year for the first two years before ramping up into principal payments on top of interest (up to 6 percent a year) in year three.  The current payment schedule has the town paying off bonds through 2048.

Upgrades to the Frisco Marina Park could begin showing significant increases to the marina’s revenue as early as 2021. Improvements will increase capacity, rental numbers for kayaks, canoes and other water-crafts to jump considerably.  Currently, the marina brings in about $1.5 million in revenue each year, compared with about $900,000 in expenses.