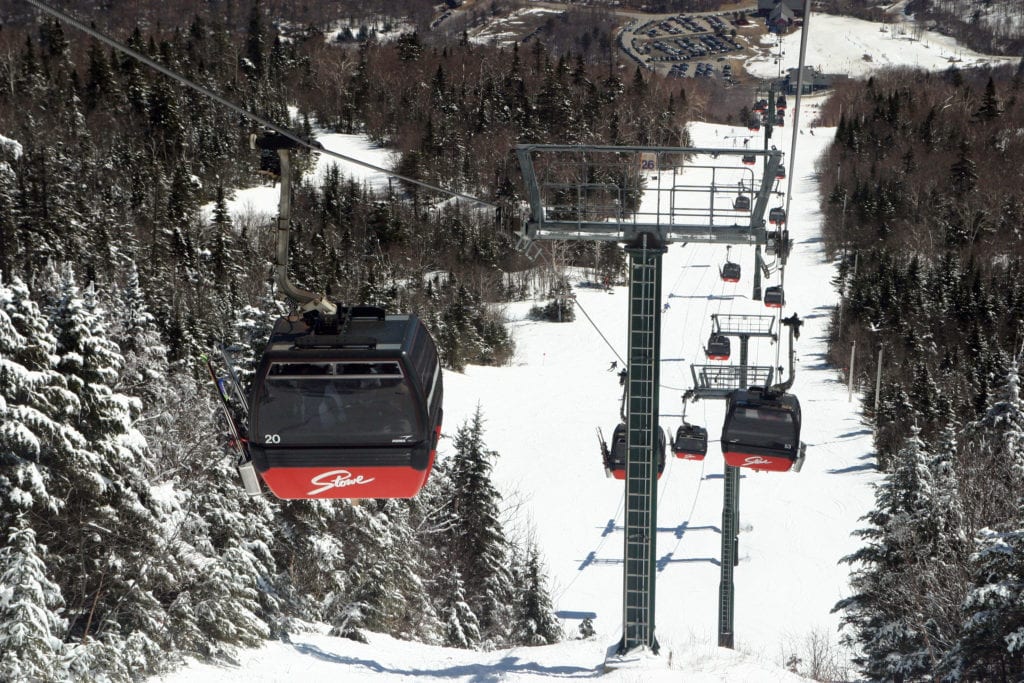 Vail Resorts has made another big purchase. Last week Vail Resorts finalized the acquisition of Stowe Mountain Resort in Vermont for $50 million.

Vail Resorts owns ski areas in Colorado, California, Utah, Wisconsin, Minnesota, Michigan, British Colombia and Australia but has lacked presence on the East Coast until now. With Stowe being in the New England area Vail is hoping to attract skiers from the Boston and New York areas.

The 485 acre Stowe Mountain fits Vail’s profile with a long history of providing excellent hospitality and adventure for its guests. It has reinforced its respected brand with world-class improvements both on and off the mountain.

Vail however is not acquiring the renowned Stowe Mountain Lodge at Stowe Mountain Resort. This 312-room hotel and spa has been recognized as one of the greenest and most luxurious mountainside hotels in the world. American International Group will keep ownership of the lodge.

Last Time Vail Resorts bought a new resort they shocked the industry with the purchase of Whistler Blackcomb for $1.1 Billion, paying a record-setting price for North America’s busiest ski area.

Vail – A Timeline of Mountain Acquisitions