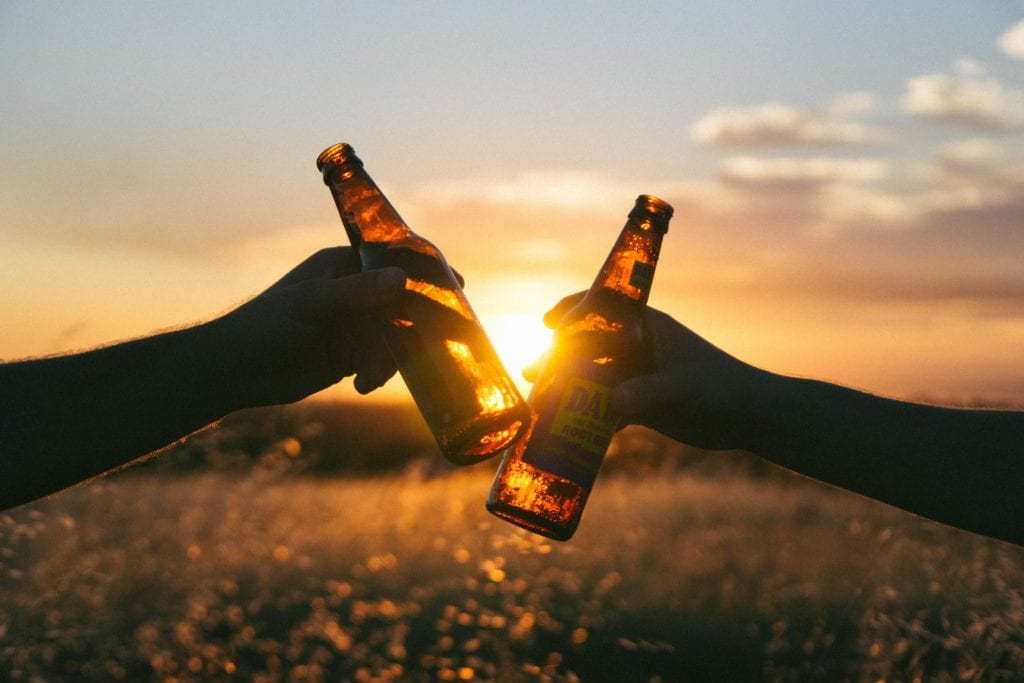 Broken Compass Brewing in Breckenridge has taken over the prominent two-story building once known as Backcountry Brewery in Frisco.  While they still have their Breckenridge location and have not yet moved into the Frisco building, changes are coming!

Backcountry Brewery, located on the corner of Main Street and Summit Boulevard (Highway 9) first opened their doors in 1996.  Charlie Eazor bought the business with his brotherin 2010, and they have operated the restaurant and brewery since.

There’s nothing quite like the second-floor establishment that sits at the intersection of Frisco’s two most-traveled roads.   Unobstructed views of Lake Dillon and the nearby mountains make this a popular destination to sit-back, enjoy beer, food and views.

The restaurant can seat more than 200 people and during the busiest times of the year, Backcountry Brewery can serve up to 14,000 meals in a single month.

Eazor and the owners of Broken Compass Brewing finalized the sale last week by agreeing to transfer all of Backcountry Brewery’s assets (tangible and intangible) to the brew-masters in Breckenridge.

Broken Compass co-founder David Axelrod said they’re not ready to discuss their plans yet but expects more information will be forthcoming in the near future.

In addition to Backcountry Brewery, Eazor and his brother also owned The Blue Spruce restaurant on Main St. in Frisco. They sold that in September.

Eazor was not looking for a buyer for the Frisco brewery when selling The Blue Spruce it just happened while speaking with Axelrod about Broken Compass.

Eazor doesn’t know exactly what the new owners have planned but is confident Broken Compass is the right brand to leave the business with.

Backcountry Brewery in Frisco will remain closed as Broken Compass dials-in its plans for the brewery. Since all of the equipment is in place, beer-making could resume before year’s end.