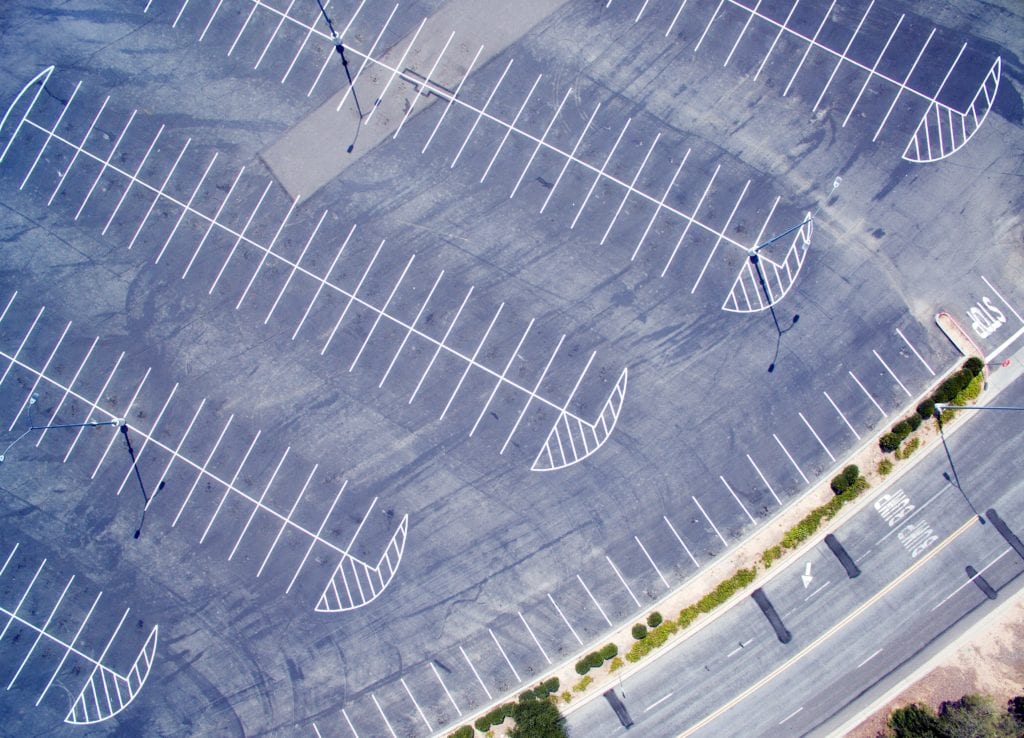 The town of Breckenridge has been searching for a long-term parking solution.  After much research and deliberation, Breckenridge Town Council has decided that the Tiger Dredge parking lot will be the best parking option for the town.

Breckenridge is ready to take the next step with the long-anticipated project that could ease one of the town’s most prevalent issues — public parking.

The Town of Breckenridge is no longer studying it; they’re designing it. Town officials are pursuing more detailed designs at Tiger Dredge and it remains a long way from a done deal.

Council will need to approve the new designs and find a way to pay for the project. The town must also get approval from the state transportation department before any real work can begin.

There’s a lot of work to do between now and the next ten months. However, if everything goes according to schedule, work on a new parking structure at Tiger Dredge could get underway as early as next year.

How was this decision made?

Walker Parking Consultants was hired by the town in April to study Breckenridge’s options for a new parking garage at four different locations identified by the town.  They were Tiger Dredge, East Sawmill & Wellington, F-Lot and the Ice Arena.

The report showcased two options for each site and offered preliminary sketches to give council an idea of what each option might look like and how it could function.

Representatives of the firm said they considered more than two scenarios for each of the four sites but only included the two most appealing options for each one.

To compare the eight different options against each other, the consultants took into account increased parking capacity, impact on traffic, walkability to downtown and transit connections, cost per space gained, year-round usage, impact on the historic district and community as a whole, and the complete cost.

Both options at East Sawmill & Wellington and one option at Tiger Dredge were presented as the most appealing.

Tiger Dredge, which would occupy some of the land at F-Lot, provide direct access to transit connections and the Riverwalk Center, and effectively provide a new connection between Adams and Park avenues.

The structure could be built in phases and add 234 additional parking spaces at a cost of $8.9 million, according to the consultants’ report. However, cons include a limited potential for future expansion and a slightly higher cost per additional space.

Town Council liked the idea of a low-profile building built at a grade that didn’t affect any nearby sight-lines. However, the building at Tiger Dredge would likely prevent building a parking structure at F-Lot but could mean other developments on the property in the long term.

The consultants added that council could look at any of the options alone, or a combination of them, to address Breckenridge’s parking problems now and in the future .

In addition to deciding to move forward with designs at Tiger Dredge, the council also instructed town staff to continue studying parking structure designs at the ice rink, though there appears to be much less support for moving on that project before beginning construction at Tiger Dredge.

For more information about parking in Breckenridge please visit: www.townofbreckenridge.com/your-government/departments-services/parking-community-service/parking/free-parking