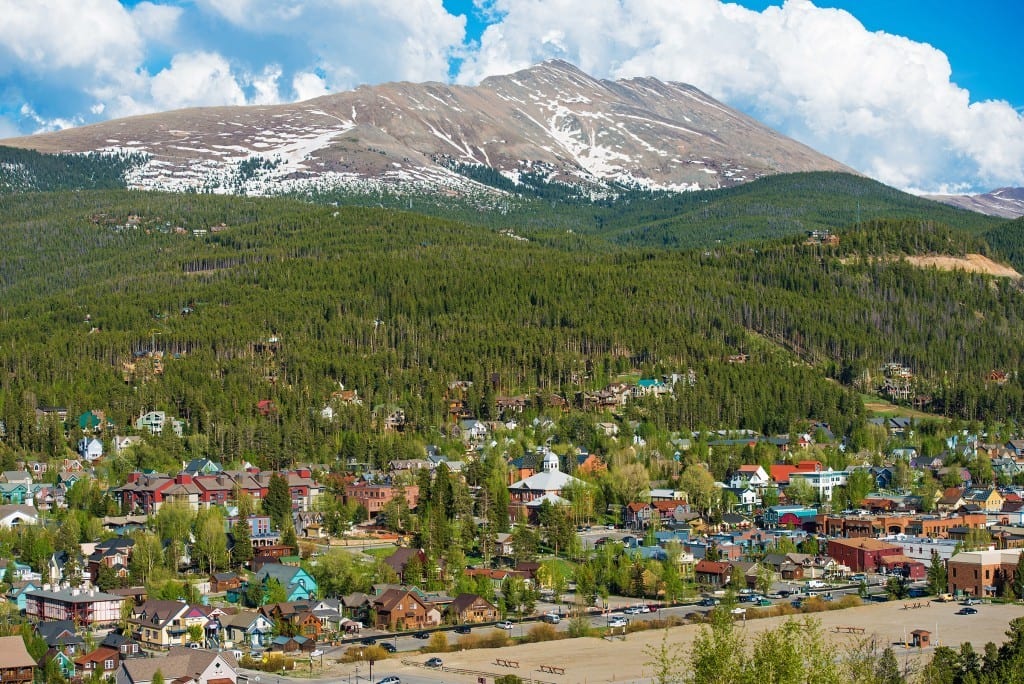 Summit County real estate sales for August 2015 improved by nearly 40 percent over the previous August, a jump of just over $33 million.

The county recorded sales of approximately $119 million this August, which dwarfs last August’s figure of more than $86 million.  The total number of sales improved from 176 in August 2014 to 221 in August 2015.