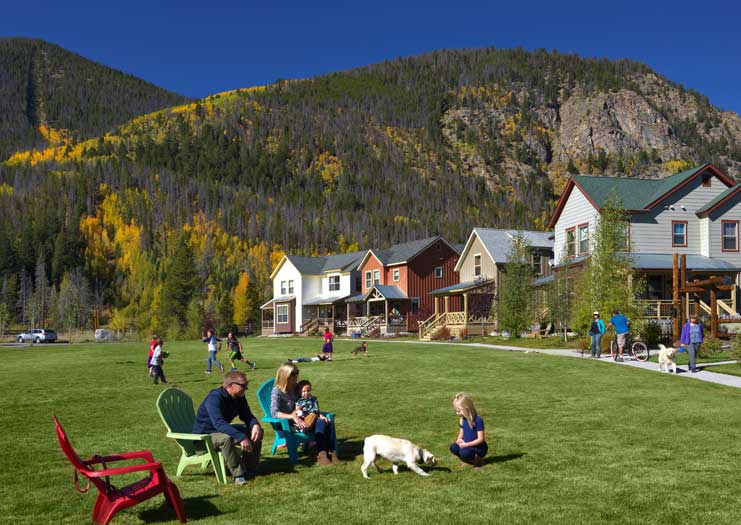 There’s a housing crisis in both Eagle and Summit counties, where the resort communities with booming economies have seen their supplies of long-term housing for workers decimated by short-term rentals.

Voters in both counties on Tuesday were asked to approve sales taxes to alleviate the affordable-housing crisis. Summit County voters, for the third time in a decade, OK’d a sales tax to build affordable housing. Eagle County said “no.”

Summit County, where 57 percent of voters approved the sales and use tax, is a decade into developing new housing for its swelling workforce, making it one of the country’s few rural municipalities in the home-building business. The county and its six towns have been funding housing development since 2007, with voter-approved sales taxes funding more than $13 million for housing construction and land acquisitions in Breckenridge, Frisco and Silverthorne. The tax authorized on Tuesday is expected to generate as much as $8 million a year.

Eagle County has never approved a countywide sales tax to support affordable housing. The geographically diverse county, with a fifth of its population far away in the Roaring Fork Valley, had four tax increases on Tuesday’s ballot. Only two — both supporting schools — passed. The 1A workforce housing tax proposal, projected to generate about $5 million a year, lost big, with 63 percent of voters against. A property tax proposal for open space and trails also failed.

The resounding defeat of 1A surprised Chris Romer, the head of the Vail Valley Partnership, which spearheaded the ballot initiative after community surveys this summer and fall found overwhelming support.

“There were four tax measures and that was too much for people to grasp. I think part of it is that question of what’s the right role of government,” Romer said. “In hindsight, it was probably not clear to voters how that revenue would be managed and spent to address housing.”

“They have built upon success and the housing they have developed is well thought and well designed and very responsive to needs and highly livable,” Rees said. “In Summit County, they say ‘Give us this so we can do exactly this development in this place.’ It wasn’t as tangible in Eagle County. They need to get systems in place and cooperations in place with projects identified and costs associated with each project for voters to go for it.”

Brought to you by Jason Blevins at the Denver Post