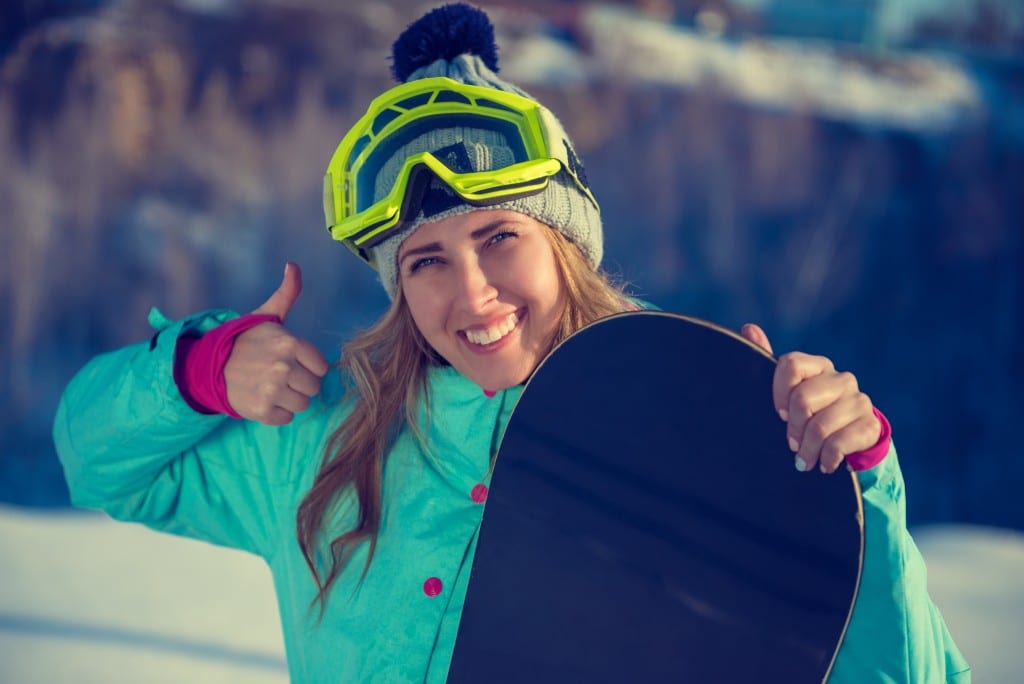 Spring in Summit gives us the best of all worlds! Sunny and warm powder days lend themselves to tank top-clad lunches on mountain patios. During these months Colorado’s microclimates afford us to bragging rights. Where else can locals pair a ski day with summertime activities? Think: skiing and…. mountain biking, hiking, hot springs, white water rafting, rock climbing, hiking, golfing, fly fishing, and so on.

Spring Fever has a jam-packed schedule—and we’ve got you covered! Here is our guide to getting your spring fever on:

April 3 – Chili Cook Off party on the patio of Sevens Restaurant on Peak 7 with DJs.

Spring Concert Series – Perhaps the highlight of Breckenridge’s Spring Fever is the free concert series that occurs at the base of Peak 8 every spring. The event is known for its big-name headliners, outdoor bars, a TBar bash, and free swag. This year’s headliners are:

April 23 – The Imperial Challenge is Breckenridge’s spring fever pseudo-triathlon. Contestants either ride bikes or run the 6.2 miles from the Breckenridge Recreation Center to the base of Peak 8, gaining 950’ in elevation. Then, they swap out gear and climb 3,000 more feet to the top of Peak 8. How they get to the top is personal preference, but most contestants use snowshoes, splitboards, or alpine terrain /telemark setups. Contestants then strap in to their downhill skis or snowboards, 12,987 feet above sea level, and race to the finish line at the base of Peak 8.

April 2 – The Red Bull Schlittentag shenanigan of an event (“sledding day” in German) invites teams of three to build a sled, designate a pilot, and propel down a hill and over a jump.

April 10 –  Slush Cup & Closing Day. This spring fever event includes live music, prizes, costumes and an ab-blasting laugh fest called Slush Cup where skiers and riders attempt to stay upright while landing jumps on a pond (but inevitably falling into the icy waters). A smaller-impact pond allows kids, 6 and up, to compete.

April 16: The RedBull Slopesoakers Competition is a costume-clad rail jam that ends with a pond skim.

April 17 – A co-ed Eenie Weenie Bikini Contest (which first debuted in 1986 and was featured in Rolling Stone Magazine) comes back by popular demand. The contest takes place on the snow. Contestants are judged by creativity and personal flair. Prizes include season passes, GoPros, and gear.

April 15 – Beer Maker’s Dinner. Menu to be announced with each course paired with Sierra Nevada beer.

Whether you’ve been making the most of ski season since the snow began to fall or if you’ve been waiting for sunny warm bluebird spring powder days, this spring is sure to be a blast! We love spring fever in the mountains and think you should join us for it! So get out your costumes and your sunglasses. Maybe you can even fit a summer activity into the same day!