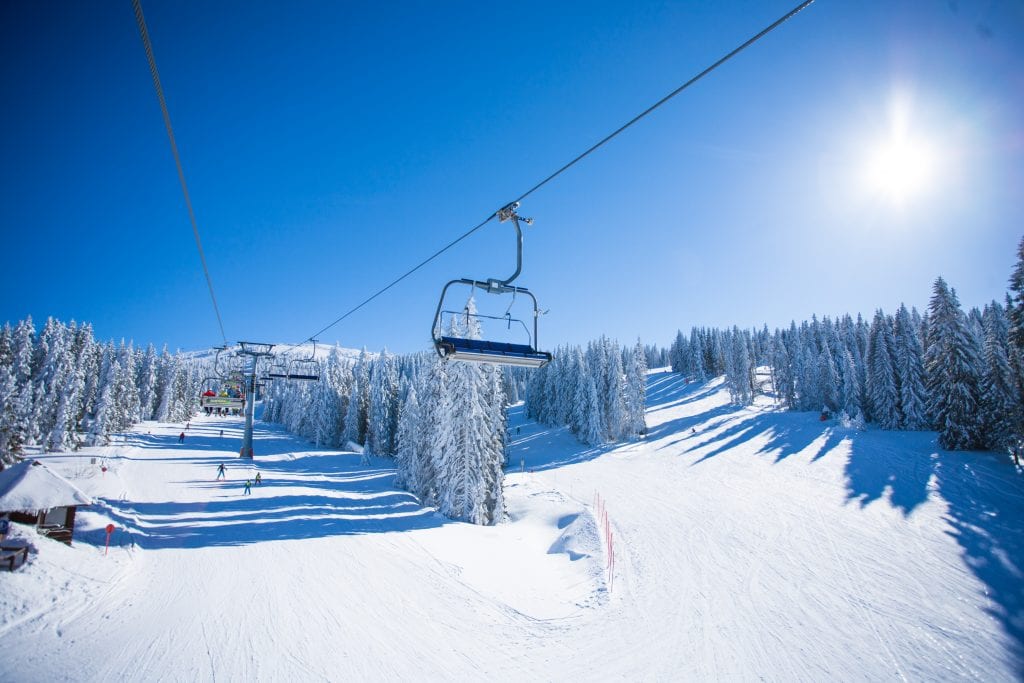 Aspen Skiing’s four Roaring Fork Valley areas — Aspen Mountain, Aspen Highlands, Buttermilk and Snowmass — will not be part of the new partnership and will remain independent under the Aspen Snowmass banner.  KSL’s Squaw Valley-Alpine Meadows resort will join the new partnership group but will continue to operate under the existing management.

Season pass programs for Aspen Skiing and Intrawest’s Winter Park and Steamboat ski areas will remain unchanged for the 2017-18 season.

Intrawest’s $629 M.A.X. Pass — which offers five days each at 44 resorts, including Winter Park, Copper Mountain, Crested Butte and Eldora — will not change for 2017-18. Same for the $529 Rocky Mountain Super Pass Plus, which delivers unlimited skiing at Winter Park, Copper Mountain and Eldora plus six days at Steamboat.  The $399 Mountain Collective Pass, good for two days each at 16 independent resorts, including Aspen Snowmass and Telluride, will not change.

History in the Making

The Aspen Skiing-KSL deal marks the end of Intrawest and it’s not likely the name will linger. Intrawest was originally founded in 1976 by an apartment-building visionary who grew the company to the largest resort operator in North America with almost $2 billion in real estate in 2006.

The company, which moved its headquarters to Denver from British Columbia in 2011, made its initial public offering in 2014, raising about $188 million. It sold its timeshare property — with 22,000 members spread across nine resorts — in 2015.

The company’s stock was trading around $17 in mid-January, when news emerged that Fortress was exploring a sale. Aspen Skiing, which is owned by the Crown family of Chicago, is paying $23.75 a share for Intrawest. Shares closed at $23.60 Monday.

It’s too early to tell how the new partnership might divide up mountain operations with real estate development. Right now, they have about 1,100 acres of prime slopeside undeveloped land and a $1 billon planned base-area redevelopment at Squaw Valley-Alpine Meadows resort in California.

Both Aspen and KSL are committed to helping Intrawest accelerate plans to bring more value to guests, more opportunities to employees and more investment into local communities.

For more information on investment opportunities in these areas, please contact the real estate experts at Real Estate of the Summit today!