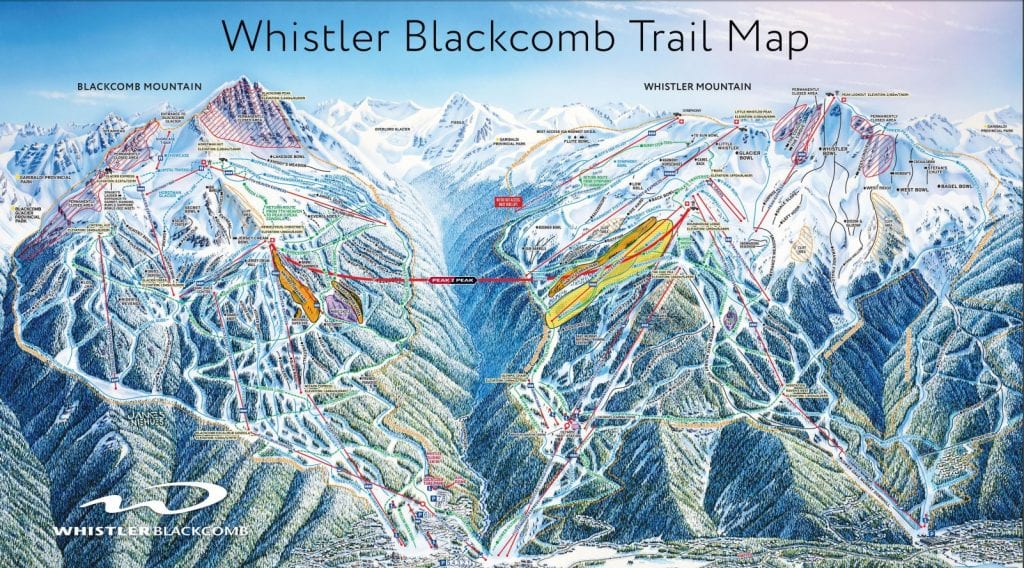 Vail Resorts shook up the ski-resort world earlier this month with their announcement of its intent to acquire the Whistler Blackcomb ski resort in Canada; a deal that Vail Resorts CEO Rob Katz says “comes at the right time” for both companies.

According to a Vail Resorts release detailing the deal, the corporation will continue Whistler’s support for a “master development agreement” with parties including the Squamish and Lil’wat Nations, as well as the Province of British Columbia and the city of Whistler.

The release also states that Whistler will continue to have “principally local Canadian leadership,” with day-to-day operations run from Whistler. With the exception of some employees who may have duplicate corporate functions, the release states that Vail Resorts intends to retain the “vast majority” of Whistler Blackcomb employees.

Pending Canadian government approval, the companies hope to finalize the deal this fall – closing in the next two to four months.

Two side-by-side mountains; Whistler and Blackcomb are connected by the Guinness World Record-holding PEAK 2 PEAK Gondola and supported by one of the largest networks of high-speed chairlifts in the world.