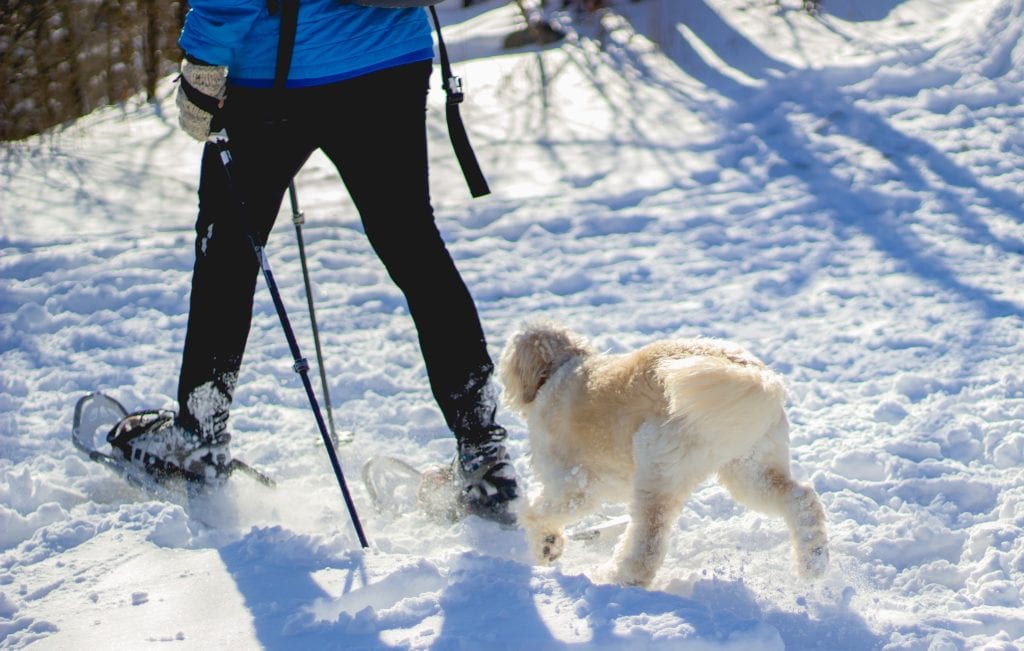 For the first time ever, Summit County will have a groomed winter recreation path between Frisco and Breckenridge!

Starting this week, the rec path will be groomed to allow for non-motorized recreational uses between the towns such as walking, snowshoeing, cross-country skiing and fat biking.

Grooming will include track-setting for classic Nordic skiers and corduroy for skate skiers, cyclists and other non-motorized users. It is free to the public.

The grooming effort is the result of collaboration between Summit County, the United States Forest Service and the towns of Breckenridge and Frisco.

The towns will each handle half of the grooming along the 8-mile stretch of pathway. The path will be groomed twice a week from November to April.

People have been discussing grooming a winter recreation path between Breck and Frisco for over a decade.  However, there were a few challenges to overcome before the path could be groomed.

Most of the land the path is on is owned by the federal government and managed by the Forest Service.  Summit County had to get proper permitting from USFS and undergo an environment review for approval.

The environment review found no significant environmental impact from grooming and winter use of the path.  Approval for the groomed winter rec path was granted in January.

Another challenge to opening the path was building large enough highway overpasses able to accommodate passage of grooming equipment underneath.  The completion of the Highway 9 project between Frisco and Breckenridge remedied that.

The new trail connection during the winter months will be great for the county since winter recreation is such a huge part of the culture here in Summit County.

Between Nordic skiers, fat bikers, runners and walkers, the public is really going to enjoy having the winter recreation path groomed all winter.