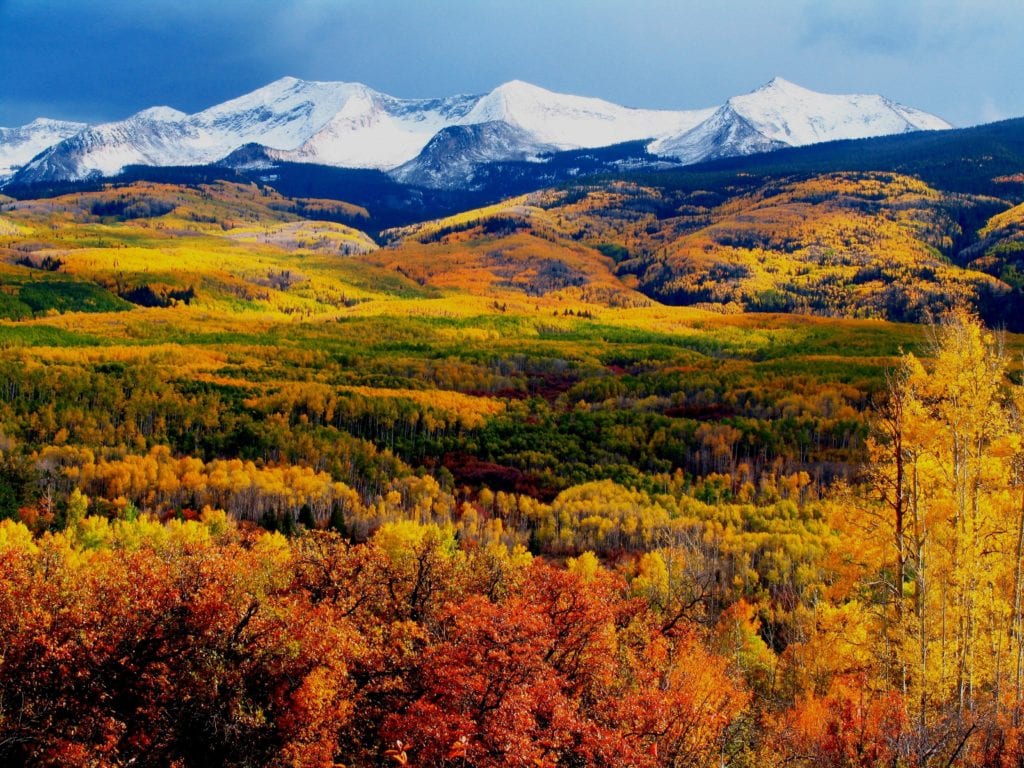 September had many of us asking “what mud season?”

Shoulder season otherwise referred lovingly by locals as “mud season” is typically during the months of September and October in the fall. It is a time in the mountains when the busy summer season has just ended and the ski resorts have yet to open.

In past years, these two months have been lower sales tax revenue producers but the 2016 year just keeps on giving.

As tourists continue to drive business in Summit County, the shoulder/mud season is becoming busier raising the sales tax revenue.

Most towns throughout the county saw increases in sales tax revenue for the month of August.

Breckenridge saw a 6.13 percent increase for the month of August 2016 in comparison to last year.

Silverthorne saw a slightly less increase in comparison to Frisco and Breckenridge. They saw a 2 percent increase ($19,124) over 2015.

In hotel and inn numbers, Frisco is up nearly 5 percent in year-to-date revenue. However, the month of August took a slight dip and fell about $1,273 short of what it did last year in comparison.

Short-term lodging in Breckenridge is up 10.15 percent year-to-date.

Silverthorne’s tax revenue from lodging was $15,236 for the month of August, a little more than 53 percent up over last year.

The town of Silverthorne has a new undertaking – tracking short-term rentals. They have a dedicated staff member to research and find people who are short-term renting on Airbnb and VRBO. The purpose is to ask short-term rental owners to get a license and start collecting the remitting sales and lodging tax.

Now is a great time to contact one of our experienced brokers at Real Estate of the Summit to see how you can take advantage of the ever-growing tourist destination that is Summit County, Colorado!