The 1909 Schoolhouse in Breckenridge 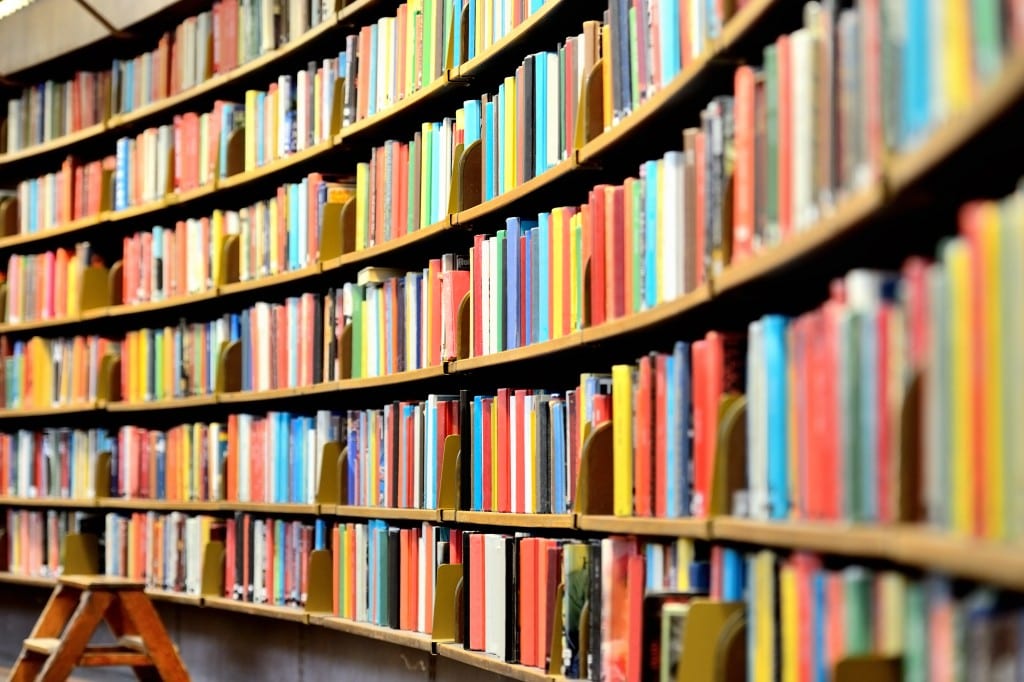 Last week marked the grand opening of the 1909 schoolhouse in Breckenridge, now known as the Breckenridge Grand Vacations Community Center & South Branch Library.  The South Branch Library is scheduled to open officially on January 20th, while the Speakeasy Movie Theatre, the highest elevated cinema in the United States, opened earlier this month.

The 1909 schoolhouse in Breckenridge was built due to a dramatically growing population across all of Summit County.  Students from all over the county were in attendance, being the first high school education available in the area.  Thirteen high school students and 139 elementary school students joined under the direction of six teachers that first year.  Numbers continued to increase until 1961 when the school relocated.  In years leading up to the current renovations, the Schoolhouse served the volunteer fire department, police department, drivers’ licensing bureau and much later was purchased for education purposes by Colorado Mountain College.

The town purchased the Harris Street schoolhouse in 2010 with no clear intentions for future use, but the desire to renovate the 1909 schoolhouse in Breckenridge has always been a major priority for town officials.  Over the next couple of years, recognition of the growing demands for a larger South Branch Library space and the need for a centrally located community center led to the Harris Street renovations.

The new community center has something for everyone.  Visitors can grab a cup of coffee, watch a movie or simply lounge in the library.  One of the most important endeavors for the 1909 Schoolhouse in Breckenridge restoration is visible in the preservation of original structures.  While exploring the community center, visitors will notice original window frames throughout the building and the still standing 1909 brick chimney, which remains fully exposed for viewing on the ground floor.

New developments include the South Branch Library movement, sound and design alterations to the Speakeasy Movie Theatre and the new addition of a coffee shop, Yellow Arrow Coffee.  Since outgrowing the original library space on Airport Road, the South Branch Library has been able to adapt to new available technology as well as provide a more comfortable space.  Students are welcome to find a comfortable place to study and library members can now check books out on e-readers!

The space is for everyone, so make sure to visit and take advantage of everything this fantastic new center in the heart of Breckenridge, Colorado has to offer!