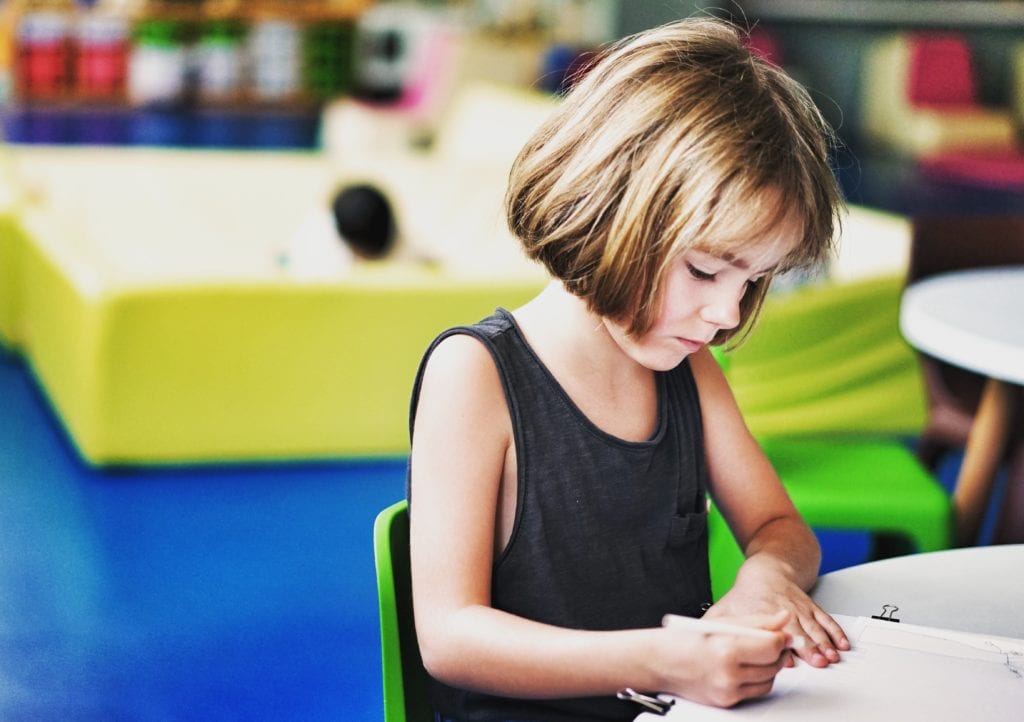 Based on the third-grade classrooms across the Summit School District, school officials know it’s only a matter of time before the glut of young students moves up. The need for two massive school-expansion projects are currently underway.

It was due to this, that Summit County voters approved two ballot measures in 2016 that created almost $70 million for the district to pursue a plethora of projects – one of which will be to ease the upcoming issue issue of overcrowding.

The mill levy raised about $1.8 million to cover regular maintenance and upkeep of Summit Schools. Proceeds will also be used for improvements to instructional technology infrastructure and new vestibules, or entry points to the schools.

At the same time, the bond measure generated almost $70 million to pay for critical repairs and upgrades to existing school facilities.  These included addressing items such as leaky roofs, outdated heating systems, electrical and plumbing systems and other high-priority building needs.

Funding will also be used to improve the Summit Schools accessibility for people with disabilities, while refining safety, security and emergency-response systems.  It will also cover adding or upgrading media centers in each school, in addition to addressing the looming problem of overcrowding in the higher-grade levels.

Altogether, the district has budgeted almost $76 million for construction work and various projects across the district.  The high school gets the largest share of that money with $29 million — almost 40 percent — budgeted for a massive expansion project there.

Another $20 million is being used to pay for a large-scale expansion of the middle school, and each elementary school is scheduled to receive between $2 million and $5 million worth of upgrades.

The exception is Dillon Valley Elementary, which is getting $7.3 million. The money allocated to each building varies based on the projects and deficiencies at each school.

In comparison to the almost $76 million worth of projects in the pipeline, the district spends about $35 million a year on operational costs, meaning the new money is about the same amount it would take to run all the Summit Schools for two full years.

Summit’s 21st Learning Centers have the goal of offering students academic-enrichment opportunities and other activities designed to complement regular coursework.

The centers do this by providing a wide range of services.  The Colorado Department of Education say that the main services to be provided will be mentoring and tutoring, help with homework, access to hands-on science and technology programs, opportunities for community service, music, arts, athletics and cultural activities.

More classroom space is key to addressing anticipated growth in the student body.  The middle school will also see significant upgrades in its security, including a new short-term waiting area outside the front office.

The district is also working to improve the middle school’s media center.  They plan to remodel the Snowy Peaks Wing, add LED lighting and controls and create better access to the school with improved traffic flow.

Other major pieces of the middle school expansion are a large cafeteria addition with two new nearby art rooms. A new media center will feature space for things like video production, and a tech lab will be right next door to a new “learning commons,” complete with laptop computer bars.

Meanwhile, the transformation taking place at the high school will be just as dramatic, if not more so. The new gymnasium with its turf-floor and large rock-climbing might be many students’ favorite addition.

The school will have 18 new classrooms next year, including some specifically designed for subjects like art and science, along with a STEM and CAD computer lab and a bigger cafeteria.

Altogether, the additions will bump Summit High School’s maximum capacity at 75 percent utilization from 1,092 students up to 1,466.

The courtyard will be in the center of the academic classrooms and will contain an outdoor classroom space complete with landscaping. Additionally, the new gym with its indoor turf field will also have a large area for weight training, an athletics office and a health-related classroom.

Both projects at the middle and high schools are expected to be complete sometime this summer, before the start of the 2018/19 school year.

A look at the Budget