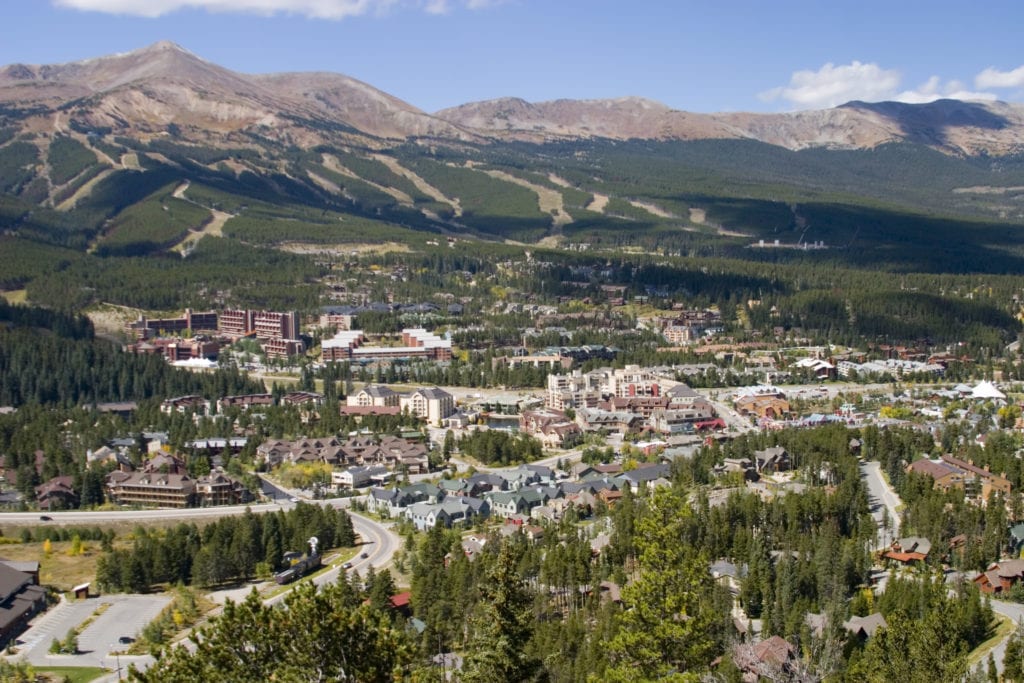 This week, Summit County staff presented the 2017 budget for Summit County to its Board of County Commissioners. The proposal entailed that both county revenues and expenditures are expected to go up from the prior year.

Marty Ferris, Finance Director and Scott Vargo, County Manager say they use the previous years’ budget as a starting point for budgeting the next year.

The overall budget for 2016 is projected to close around $87.5 million, while next year is estimated at just under $89 million.

The budget is to remain relatively flat with no large increases. The only incremental gains the county anticipates receiving is on sales and property taxes, as well as annual fees it collects.

The largest part of the county’s general fund is made up of property taxes, equating to $9 million.  Charges for county services make up the next biggest sum of revenues at about $6.4 million annually and then sales tax at just under $5 million.

Estimates point to only a 2-percent growth in sales tax from 2016 to 2017.  Coupled with an assumed increase in property taxes of just 1.4 percent, Vargo said the county hopes to stay restrained in expenses in order to maintain a balanced budget, while also administering significant infrastructure investment throughout the county.

Where These Funds Go

The Road & Bridge budget will be increased to $2.5 million for the 2017 year – up from about $1.3 million in the previous year. Reasons for this include routine road upgrades, road improvements on Baldy Road in Breckenridge and within the Summit Cove neighborhood in Dillon. The presented budget also recommends the purchase of a large snow blower, new street sweeper and vehicle refurbishments.

Other capital expenditures proposed for 2017 include a new cooler for the coroner’s office at a cost of $13,000; $375,000 in vehicle replacements for the sheriff’s office, and a handful of facility upkeep items across Summit County departments; including new tile floors for animal control, a vault upgrade at the sheriff’s office, and duct work at both the Justice Center and North Branch Library.

Nearly $500,000 more in funds will also be directed toward the county’s Open Space & Trails Department for the 2017 year.

The county expects to take some revenue hits in 2017 and plans to adjust accordingly. Earnings from the recycling program have decreased by an estimated $1.2 million – forcing the county to explore the closure of its Frisco and Breckenridge recycling sites in the coming year as well as potential layoffs.

However, some of the overall budget decreases are being off-set by the county paying off its debt on the Snake River Wastewater Treatment Plant five years early. That saved $750,000 in interest expense, at an annual savings of $1.3 million.

Additionally, Summit County staff has proposed the hiring of eight new full- or part-time employees out of the general fund, plus another four positions from other resources.

The Board of County Commissioners and staff will hold morning work sessions open to the public on October 25th,  November 8th and December 6th. It’s expected the board will approve the finalized 2017 budget on December 13th 2016.