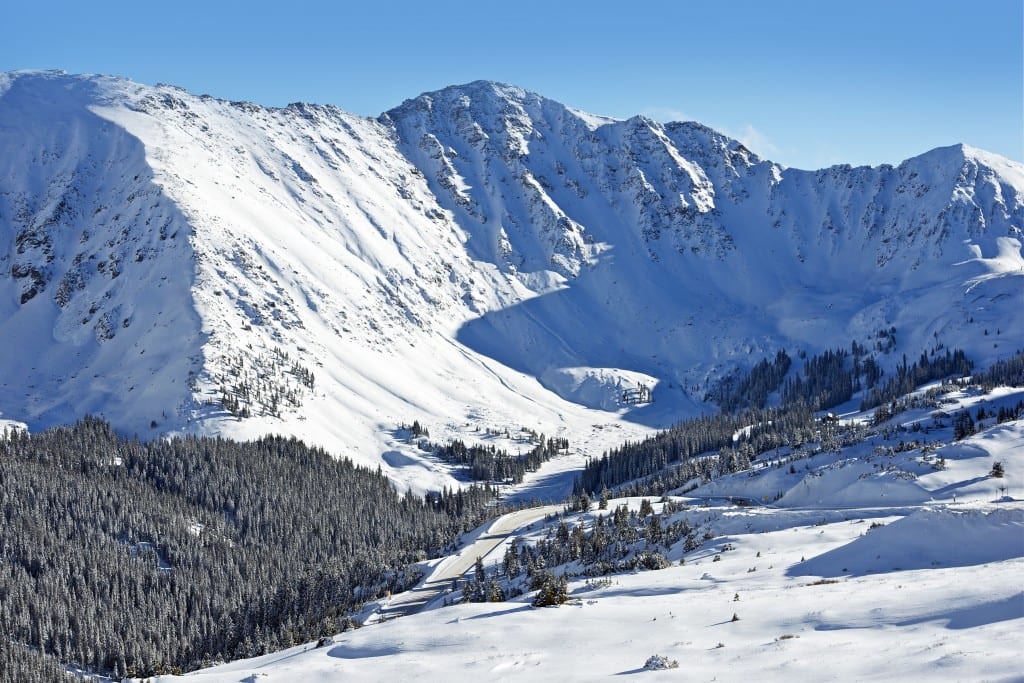 Arapahoe Basin has extended the winter ski season and will remain open for an additional weekend in June! Originally scheduled to close on June 7th, high levels of snowfall have created favorable spring skiing conditions at the resort.  The Colorado Rockies have been graced with nearly 50 inches of snow during the month of May.  Arapahoe Basin received more snow this last month than what was recorded during the month of January or March!

Arapahoe Basin is the last resort to remain open in the state of Colorado and is one of three resorts still open in North America.  Colorado skiers and snowboarders have been flocking to Arapahoe Basin to catch a few turns before placing their winter gear in storage.  Crowds have been lining up for first chair each morning and the parking lot becomes much more crowded by mid-day.

At an elevation of 10,780 feet, it is easy to mistake the month of May for the month of March.  Daily snowfall and mild temperatures mimic those experienced during spring break skiing.  The mountain will remain open through June 7th and plans to open for an additional bonus weekend running from June 12th through June 14th.

If great snow conditions continue on into later weeks, additional bonus weekends may be added!  Last year, closing day at Arapahoe Basin took place on June 22, 2014.  Depending on high elevation snowfall and temperatures in June, the mountain could remain open, as seen in years such as 1995 when closing day took place on August 10th.

“With our snowy and cool spring weather, the skiing conditions are better than we have seen for years at this time in May,” Alan Henceroth, the area’s chief operating officer, said in a statement.  “We will be re-opening for at least one more long weekend.”

Chairs open during June’s bonus weekend will include the Black Mountain Express Lift and the Lenawee Mountain Lift.  Hours of operation will run from 8:30 AM to 2:30 PM and terrain availability will depend on the conditions.