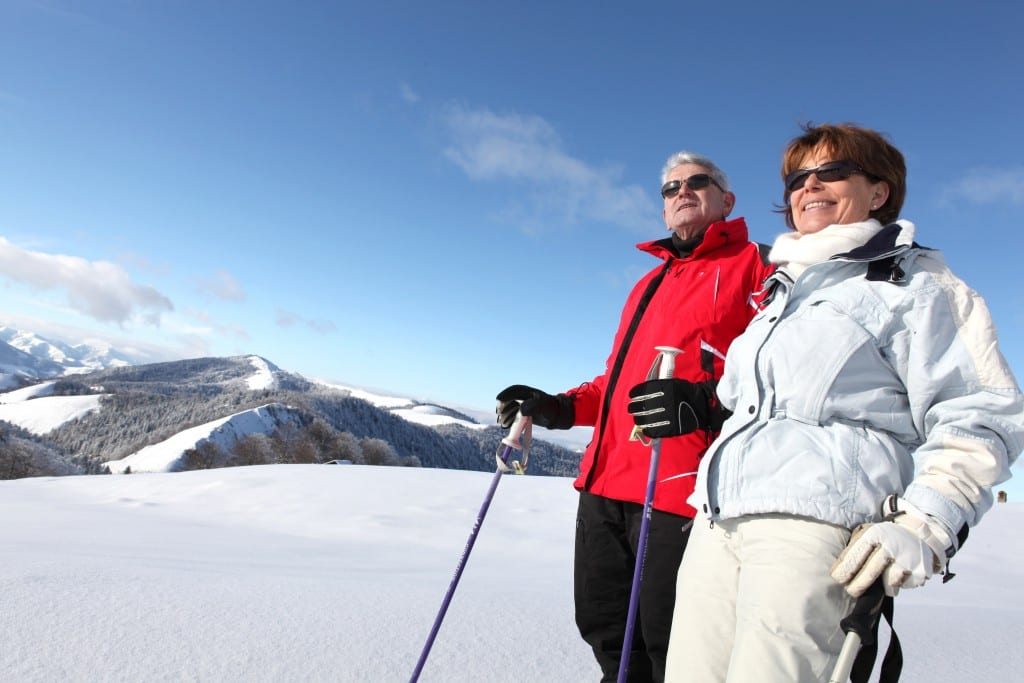 New research provided by ‘The Golden Rush’, a study released last month by the Center for Western Priorities, shows that more retirees are heading to Summit County, Colorado and other western areas where there is a plentiful amount of protected public land.  The study goes to show that “seniors relocating in the Western U.S. are three times more likely to settle in a county with more protected public lands than one with fewer protected lands.”

The movement of the baby boomers as they reach retirement is extremely beneficial within local western communities.  As more seniors retire by the day, many are looking for a sense of adventure and self-fulfillment from lifestyles often found in places such as Breckenridge, Frisco or Keystone.  These retirees carry with them a new source of spending which inevitably contributes to an influx of jobs within the area.  Each week, 70,000 baby boomers reach retirement age and will continue at this rate until the year of 2030.

Many of these retirees will choose to relocate while others will remain in place.  Those that leave their original areas have shown to have higher levels of wealth, education and health.  Many of these are requirements for those that make the decision to live in the mountains and Summit County is eager to generate more year round residents from this aging group of individuals!

Studies account for an 11.2 percent increase in the senior migration rate over the course of 2000 to 2010 in Summit County.  In comparison, the state of Colorado’s average increased just steadily at about 3 percent during the same ten year interval.  These changes across Colorado were evaluated based on a number of different factors such as Social Security and Medicare payout within the area and growth in financial dividends.

The National Parks Service has also noticed skyrocketing sales for the America the Beautiful Senior Passes.  These lifetime passes are available year round at only $10 and include free admission to public lands across the nation.  Colorado is proud of the many national parks, monuments and wildlife refuges located across the state, and continues to uphold the highest standards of conservation in order for future visitor promotions!