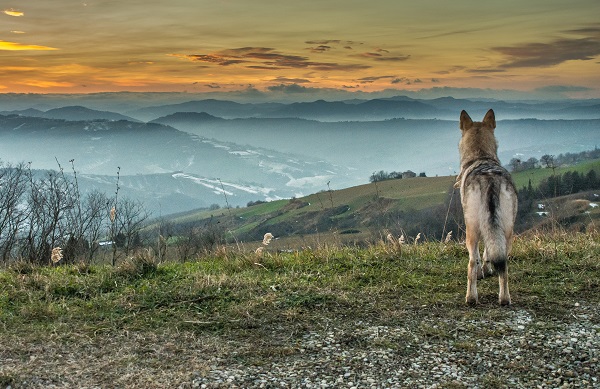 Colorado Parks and Wildlife approved a resolution that prevents the reintroduction of Mexican gray wolves in Colorado.  The decision to approve this end result was slightly symbolic, as only the federal government or the Colorado Legislature have the power to authorize such reintroductions within the area.

Many wolves were killed during the 19th century western expansion as farmers attempted to create safer environments for livestock growth and maintenance.  Wolves have been nonexistent in Colorado specifically for over 70 years, with the last recorded one on record killed in 1945.  Colorado estimates that almost 5,000 wolves were eliminated from the state in 1876.

Northern gray wolves are native to the Colorado region, yet there is continued debate over the fact of whether or not the Mexican species ever naturally existed within the state of Colorado.  The Colorado Parks and Wildlife, CPW, officials are not opposed to natural wolf migration.  Their findings are solely based on the effects a new species may play on the areas wildlife and plant species as well as the future of their existence.

“Wolves are welcome to our state if they come naturally,” said Matt Robbins, CPW’s public information officer.  “If there was a stray wolf to enter our borders, then it would be welcome. It is if they are intentionally released — if someone was to bring wolves in and drop them off, ‘You now have a pack of wolves in Colorado’ — there in lies an issue for us.”

Advocates have been fighting for the reintroduction of Mexican gray wolves for years and claim that they will fight all resolutions that go against their efforts.  They believe that Colorado’s wild landscapes, wilderness areas and available large game pray pray would provide the perfect habituate for future wolf populations.

The recovery of species within different areas can be a costly procedure.  Studies are still underway to predict the success of releasing a new wolf population within the Colorado boundaries and the future of their survival.  Arizona released 11 Mexican gray wolves back into the wild in 1998 but have only noticed a small growth in their population.

The U.S. Fish and Wildlife Service will submit recovery plans for the Mexican gray wolves by December of 2017.  At this point, legal battles will take place within the federal government before any permanent decisions are made.  Future discussions regarding wolf populations within Colorado will continue to take place at this time.