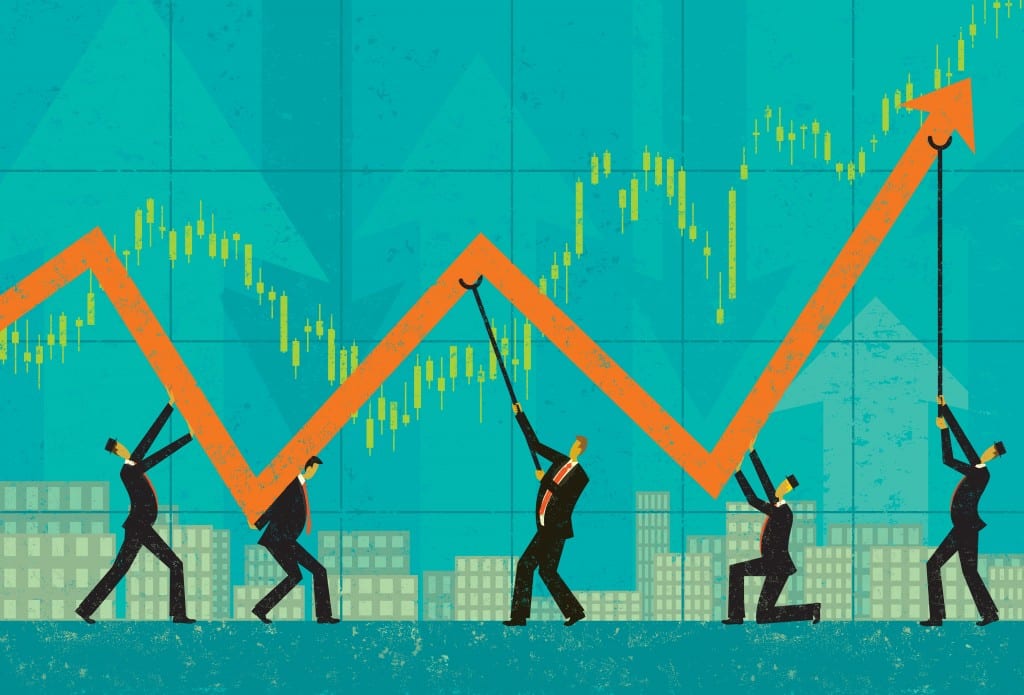 Mountain lodging revenues are on track for a record-setting year, according to the Denver-based analytics firm DestiMetrics’ analysis of 19 participating resorts in six western states.  The report was released on January 31st of 2015, comparing current revenues to those pre and post-recession levels.  Mountain lodging statistics released are based on both booking patterns and economic indicators.

By the end of the 2015 winter season, mountain lodging expects to see a 10% increase in revenue numbers from those reported last year. 97% of the 2014 total reservations had already been received by January 31st of 2015.  In comparison to pre-recession levels, revenues have shown dramatic increases as well, with a 4.6% increase from the 2007-2008 winter season.

Many economic factors have contributed to the growth of mountain lodging revenues this season, including the affordability of travel to compensate for higher priced ski vacations.  Gas prices around the United States have been dropping on average since June of 2014 and even more dramatically in the fall of 2014.  All of the lower 48 states can now attest to selling at prices below $3 per gallon.  For many Americans, the lower cost of gasoline exhibits a more positive perspective on filling up, even if it does contribute to driving further distances more frequently.  Mountain lodging and the resort industry are two areas that have directly flourished from the lower gas prices over this last year.

Studies have shown that the impact of weather is more significant on daily lift ticket sales, rather than altering destination visitation.  Although, it is possible that short-term bookings may be deterred by the changing weather patterns.  With new innovative ideas from companies such as Liftopia, customers can actually change the time period on their pre-purchased lift tickets to better accommodate unpredictable snow conditions.  This should not effect visitation, as individuals are still tied into using the tickets that season before they expire.

Real Estate of the Summit is excited to see what the rest of the season has in store for us and for mountain lodging around the area.  We are expecting more snowfall this season and look forward to beautiful summer weather and even more visitors in just a couple of months!