Live Music at The Riverwalk Center 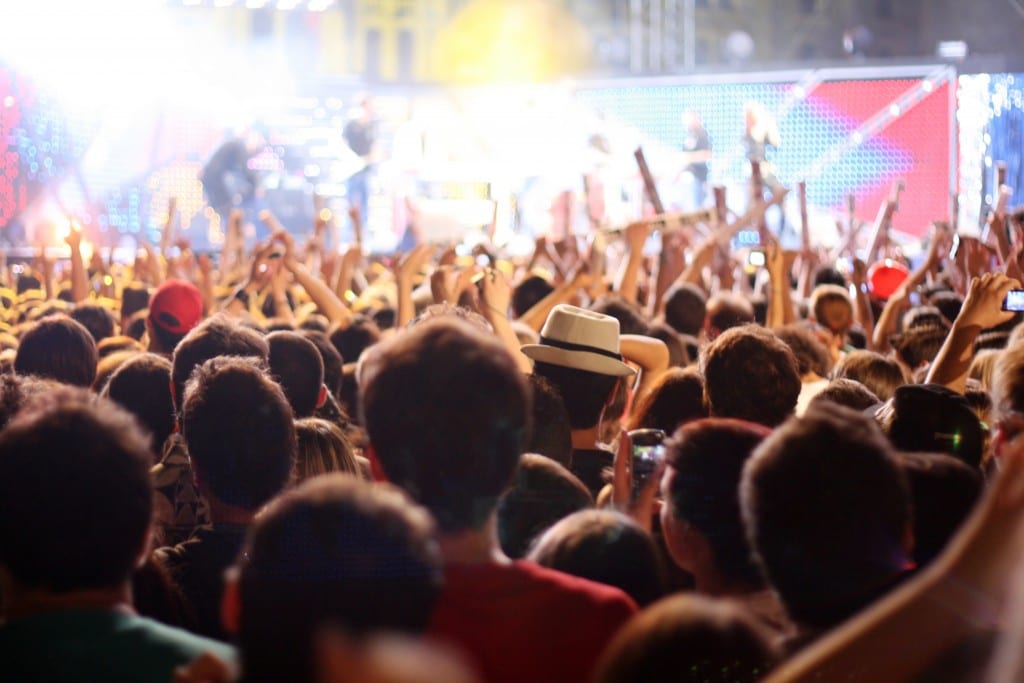 Breckenridge Creative Arts (warmly known as BreckCreate) is a multidisciplinary art district that was established in Breckenridge the summer of 2014. Its non-profit programming invites artists from around the globe to showcase their work and host workshops in Breckenridge.

Located just one block up from Main Street between Washington and Lincoln street, the district is hard to miss. Many of the new studio spaces were built from reclaimed barn wood and there are often exhibits lining its open spaces.

Local, national and international artists host workshops and classes. Locals and visitors alike enjoy a plethora of classes hosted by BreckCreate. Some of the more popular include; pottery, jewelry making, photography, screen printing, painting, Latin dance, yoga, and art projects geared for kids. BreckCreate is the newest art initiative in Breckenridge and it has increased the vibrancy of our mountain culture while also appealing to a wider audience of visitors.

The first two members of the band met at a music workshop in New Orleans and expanded organically (or maybe by chance or by luck) to include the seven members who make up the band today.  The size of the band isn’t the only thing that has expanded. They now find themselves playing at festivals on playbills alongside their musical idols.

The album title, Men Among Mountains, is meant to express the collective sentiment of their musical progression toward notoriety: “we’re amongst these giants, but we’re holding our own.”

Each of the seven members brings their unique musical identity and influences to the mix, creating an eclectic feel that crosses several genres. The REVIVALISTS fuse rock, soul, country, funk, roots, and folk into a musical experience that aims to make you feel something.

If you find yourself interested, the REVIVALISTS will take the stage at the Riverwalk Center at 7:30 pm Sunday, March 6th. Tickets are $20 in advance and $25 on the day of the show. Visit breckcreate.org for more information.

BreckCreate has helped put Breckenridge and Summit County on the map in the art and entertainment world, attracting big names who may never have otherwise thought to make a stop at the Riverwalk Center along a national tour. We feel lucky to have such a wonderful venue to showcase many talented musicians and artists in our community!

Keep an eye out for these BreckCreate events ~ coming soon!