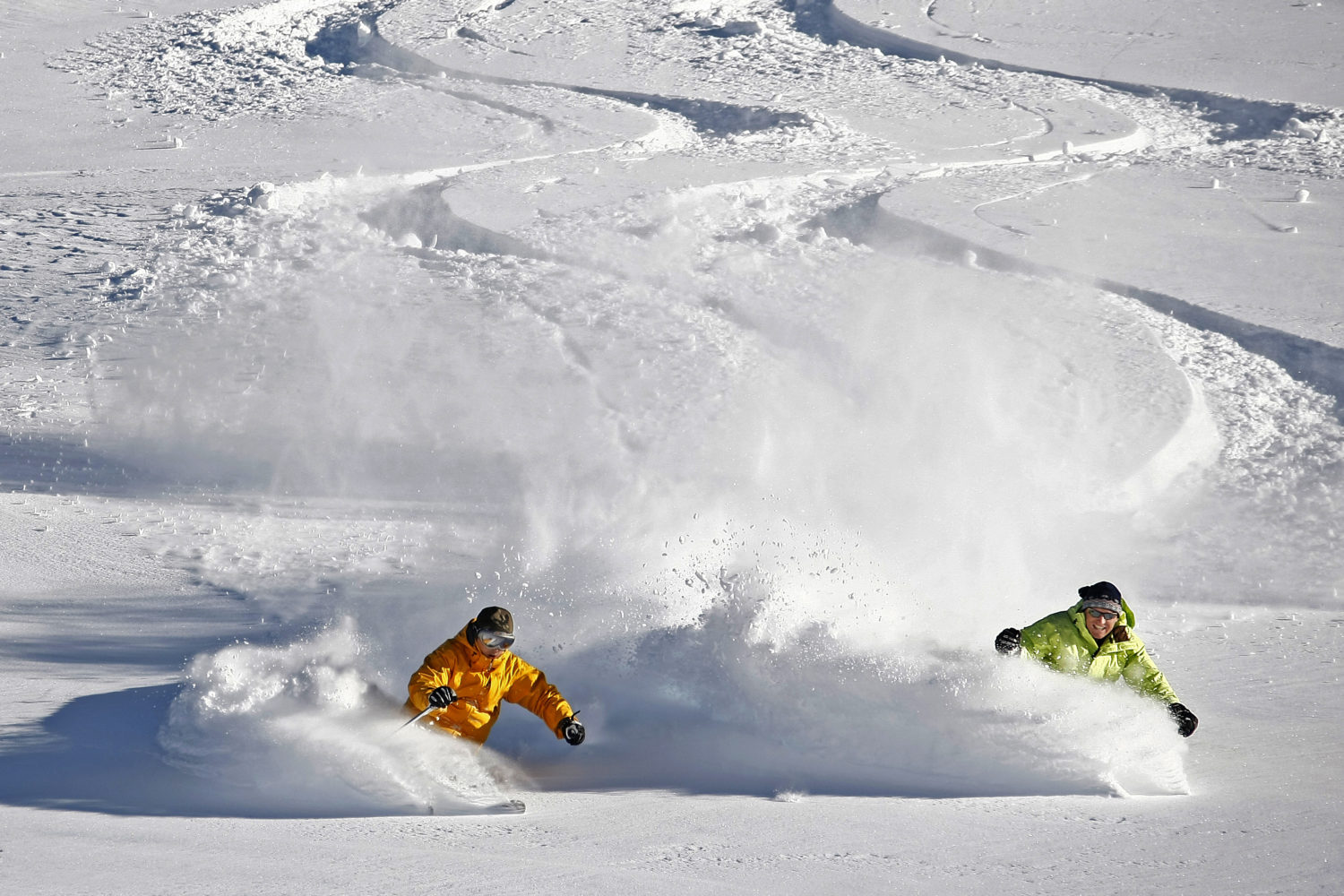 The 2017/18 ski season is set to be a La Niña winter which typically brings more snow to the the northern and central mountains!

Skiers and snowboarders who carve Breckenridge Ski Resort, Keystone Mountain, Copper Mountain and Arapahoe Basin have reason to be excited about the prospects of good snowfall this winter!

La Niña is a naturally occurring climate phenomenon located over the tropical Pacific Ocean and results from interactions between the ocean surface and the atmosphere.

Recent reports from the Climate Prediction Center (CPC) has released a La Niña watch.  The CPC, a department of the National Weather Service said “La Niña conditions are favored for fall and winter in the Northern Hemisphere.”

The prediction is based on below average water temperatures in the equatorial Pacific Ocean.

What Does It Mean?

Kyle Fredin, a meteorologist for the NWS in Boulder said, “What we see when we move into a La Niña is, typically the northern and central mountains do really well for snow.”

However, Denver may see less precipitation while the mountains will be favored for snow due to it’s centralized location in the state of Colorado.  For example, the winter of 2007 and last winter were  both La Niña winters.  Both winters delivered very little snowfall for Denver, but ski season turned out great with higher-than-normal snowfall averages.

“The big dumps in the mountains may not start coming until after the first of the new year.  Above normal temperatures with normal precipitation levels are likely over the next three months,” Fredin said.

For more information when other local ski resorts will start turning their chairs, visit: https://www.onthesnow.com/colorado/projected-openings.html