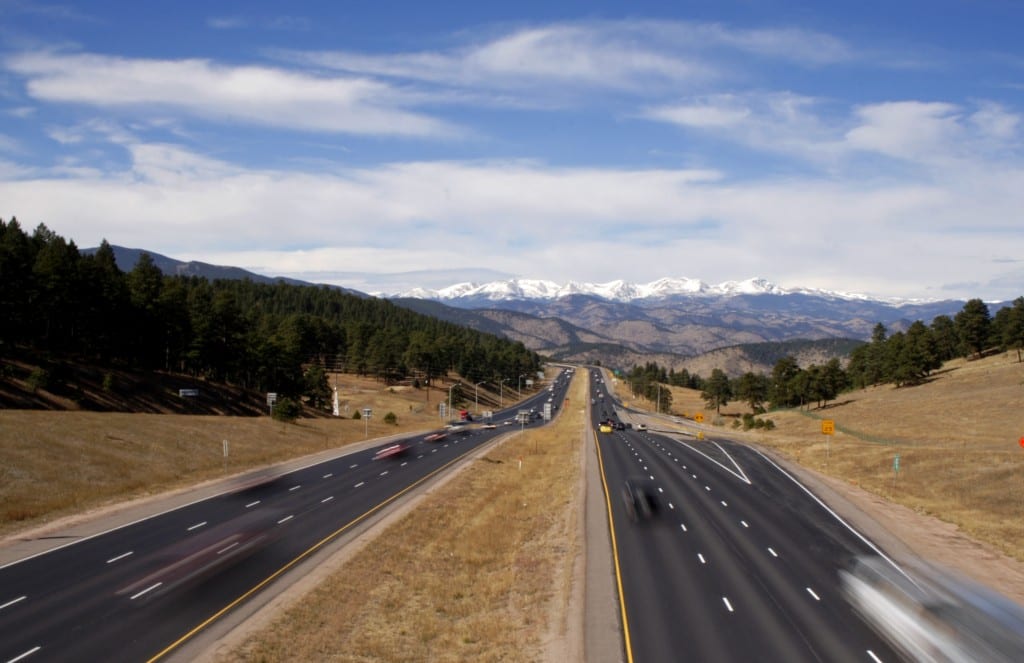 The Colorado Department of Transportation, CDOT, administered a three-step strategy to ease the flow of ski season traffic on Interstate 70 and revealed positive results.  Efforts taken last season reduced the number of accidents, the total number of delay hours and the overall time the roadway was closed.

CDOT observed that overall injury and fatal crashes were prevented by 35 percent, while weather related crashes decreased by 46 percent.  In addition, unplanned closures were also decreased by 16 percent and eastbound I-70 delays over 75 minutes were cut by 26 percent.

“We were pleased that the strategies we have and continue to implement are making a difference in the I-70 experience for all travelers,” said Ryan Rice, CDOT’s director of transportation systems management and operations.

Three areas of focus that were altered to improve the overall driving experience for mountain corridor travelers include: