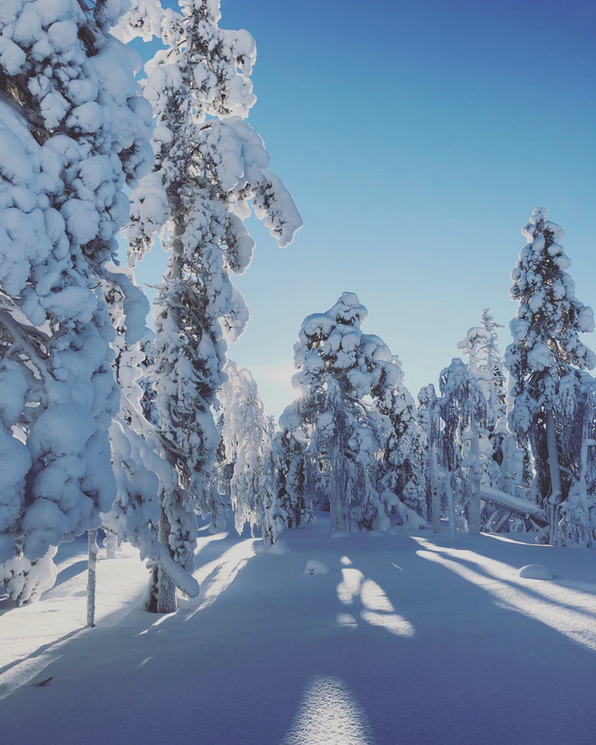 More than 302 avalanches have been recorded since the end of February, the highest quantity recorded in quite some time. Many avalanches are small slides of dry powdery snow, moving as a formless mass. However the historic avalanches were simply – just huge, experts say.  Colorado Avalanche Information Center documented 302 avalanches across the state from February 27th, 2019 through the first week of March.

Summit County woke up to fresh avalanche scars across multiple mountainsides after a series of large-scale avalanches continued to roar through the Rocky Mountains.

The historic proportions for the avalanche slides include a massive slide that carved out what looks like a new ski run on the ridge-line of Peak One and Mount Victoria in Frisco, almost to Rainbow Lake.

Reports indicate the massive avalanche was naturally triggered and without any reports of missing persons.  The path carved out by the historic avalanche might look like a new ski run, intentionally placed for your enjoyment.  However the avalanche chute is littered with debris and dangerous to anyone attempting to ski or ride the path.

The historic avalanche slides weren’t exclusive to Frisco as they were throughout Summit County. At the Breckenridge Ski Resort, there was avalanche activity inbounds on an expert-rated trail off the Imperial Express Super Chair. Ski Patrol was able to respond to the incident immediately and no one was hurt.

Arapahoe Basin Ski Area remained closed for a second straight day due to high avalanche danger.  A solid call after avalanche slides were reported at nearby locations such as “The Professor” and the avalanche chute down the road “Widowmaker” which covered Highway 6. While the avalanche danger has moved from extreme to high, more snow continues to fall.  Although ski resorts are not entirely risk-free, ski patrol does an amazing job controlling inbound avalanches.