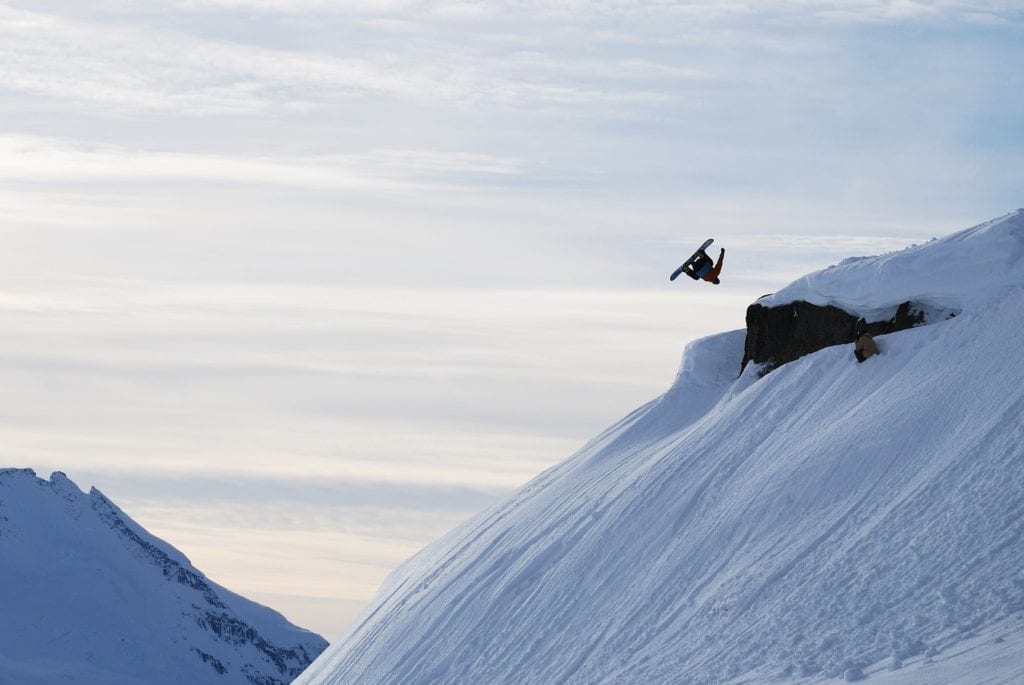 Seventeen-year-old Red Gerard from Silverthorne has become the youngest individual American ever to win Olympic gold. Gerard’s gold medal was the first for Team USA in Peyongchang

Silverthorne’s welcome sign has even been changed to “Goldthorne” in honor of Gerard’s gold medal.  The Town says they are going to leave the new addition in place as long as the sign withstands the conditions.

Burger King in Silverthorne has also changed its marquee to honor Gerard’s gold medal run in the men’s slopestyle competition.

Local businesses and individuals are lining up to offer support.  Even the local Fire Department is joining to help in any way they can, including offering up fire trucks for the celebration.

Colorado sent 36 athletes to the 2018 Peyongchang Olympics which is far more than any other state.  Nineteen of them including Red competed for their first time.

The U.S. Olympic Team was on the hunt for their 100th winter Olympic gold medal.  Upon arriving the count was at 96. Team USA has now won 100 winter gold medals.