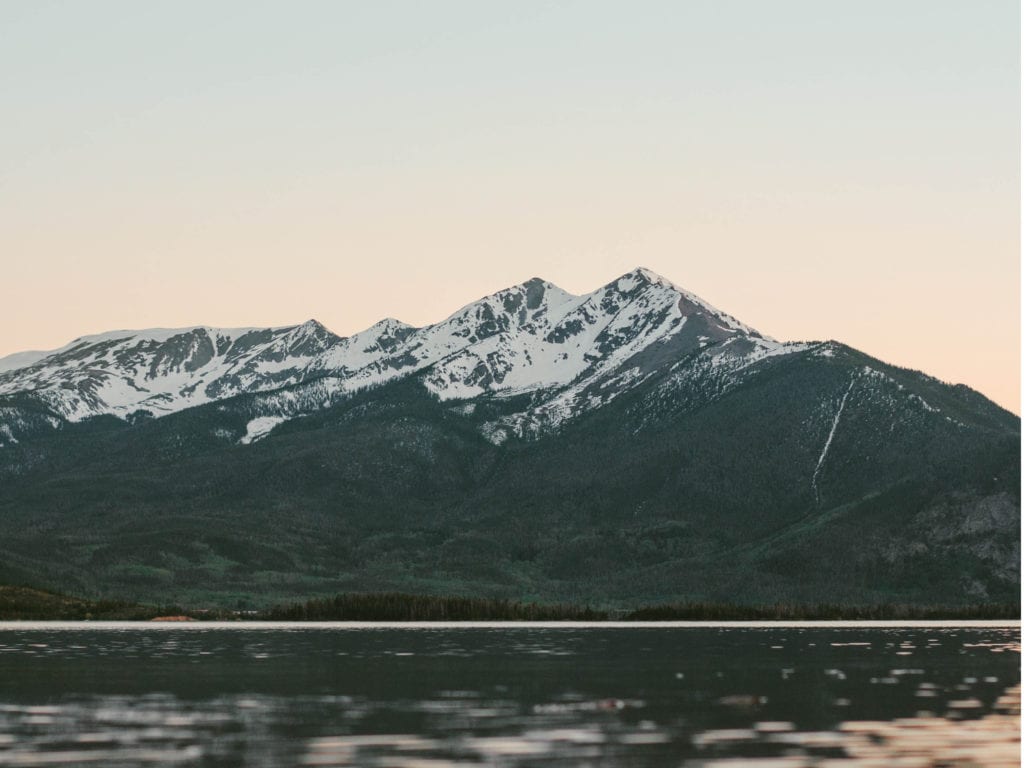 The Frisco Peninsula Recreation Area has just started to undergo its next phase of improvements.   Concrete is being poured at the new and improved skate park – marking a big leap forward in the town’s $1.3 million improvements initiative.

Along with the skate park, the town is also planning a new climbing area for children, bathroom expansions, landscape, connectivity improvements, and potentially more.

The upgrades to the Frisco Peninsula Recreation Area began three years ago with a series of community surveys, public open houses and council discussions that were all later used to create the design.

Last year the Town of Frisco completed nine new holes of disk golf and a new trail taking visitors behind the Water Dance neighborhood to the waterfront.  The bulk of the improvements will be completed this fall and into next spring.

First up is the skate park. The sprawling 28,000-square-foot structure will nearly triple the size of the old one.  The original park has been stripped of all its features, and will be turned into a street skating plaza with above-ground elements.  The old section will be connected to the new with jumps, bumps, bowl pockets, transition areas and more.

The town expects the skate park to be completed this fall, along with the new climbing area for kids.  The boulder garden will feature three realistic looking boulders 8-10 feet high made from glass-fiber-reinforced concrete.  Each boulder provides a different level of difficulty to suit children of different ages and abilities, and there are even rope connectors between boulders for the more adventurous.

While some upgrades are simply meant to expand recreational amenities in the area, others are meant to address long-standing issues.  The addition of outdoor restrooms at the day lodge falls under that category.

The town issued a request for bids on the restroom expansion project this month, though it’s unlikely to be finished until next year.  The same goes for landscape improvements throughout the park, meant to improve both connectivity and aesthetics in the area.  On top of new trees, planter boxes and picnic areas, this component will also include new walkways connecting different elements of the park.

Despite the upcoming changes to the Frisco Peninsula Recreation Area, the list of improvements is still growing.  The Town of Frisco is looking at several possible upgrades in the years to come including a sports court for basketball and volleyball, the continued expansion of the disk golf course and a pavilion to provide a dedicated space for private rentals.

There is also potential for massive trail improvements on U.S.  Forest Service land within the Frisco Peninsula Recreation Area.  While most of the recreational amenities fall on Frisco’s land, most of the trails are on federal land.  The town is currently partnering with the Forest Service, the International Mountain Bicycling Association, SE Group and Morton Trails to complete a new master development plan for the trails.