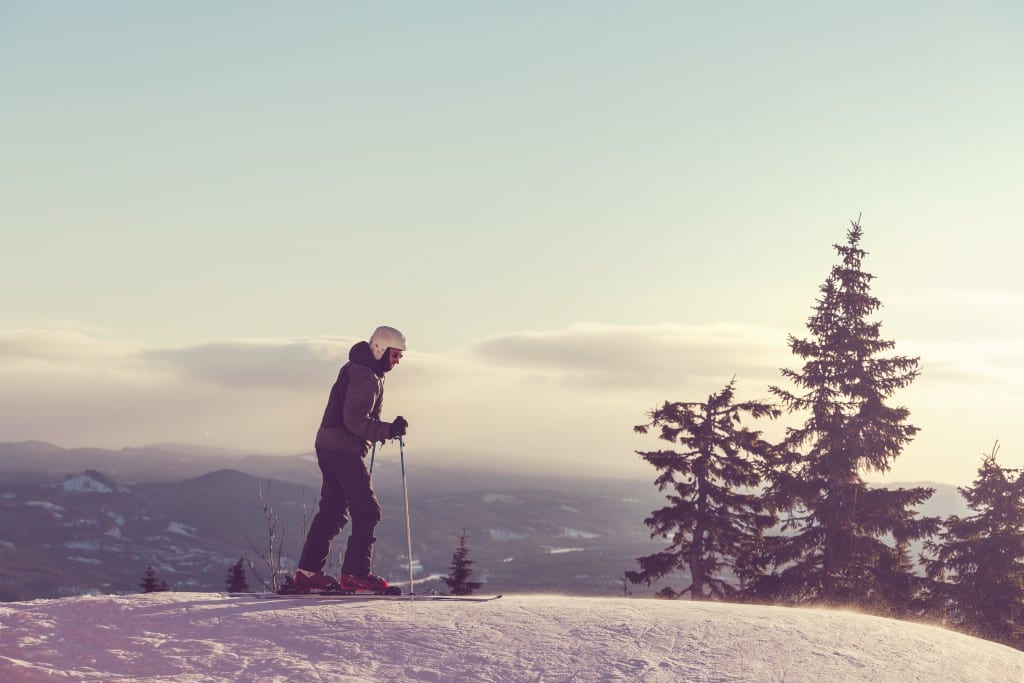 The FATMAP App brings a new age spin to the traditional 2D ski maps that resorts around the world have used for ages.  Coming to Breckenridge next season, skiers will be able to pull up an interactive 3D map that assists in navigation while maneuvering around the mountain.  Best of all, the maps can be downloaded directly to your cell phone for offline usage while you are out of range or to avoid data charges!

Misha Gopaul and Dave Cowell created the FATMAP app last season after years of exploring ways for resort maps to keep up with technology.  The app features 3D terrain mapping, topographical readings and high quality imagery that is handy to both mountain newcomers and familiar mountain explorers.

“A lot of people are doing these ski apps, but our entire focus is more than that,” said Doyle, who also launched a terrain app, Ski Genius, a few years before joining FATMAP.  “It’s about navigation.  Right now a resort like A-Basin will have the same sized map as Vail.  You can’t really explain what a resort is like on a 2D piece of paper and we want to help people make the most of a trip when they’re paying so much just to be there.”

The FATMAP app launched at 3 different study sites, Verbier, Chamonix and Zermatt.  Each location provided terrain tests ranging from mellow rollers to steep, jagged peaks.  After the first season, the app attracted over 10,000 registered users, allowing the founders to expand from the European resort test sites.

The final map that was developed for FATMAP incorporates an elevation model from summertime images, a terrain model from winter images and features provided by the outdated, currently used resort maps.

FATMAP has already created terrain maps for both Copper and Keystone here in Summit County.  Development for Breckenridge and Arapahoe Basin are underway.

The FATMAP app is geared towards the more adventurous, experienced skier.  These skiers must be well versed in how to use the map in order to obtain pin point information for navigation.  In the future, the app is expected to provide summer trail systems for hikers and backpackers to uncover the mountainous terrain within our state!