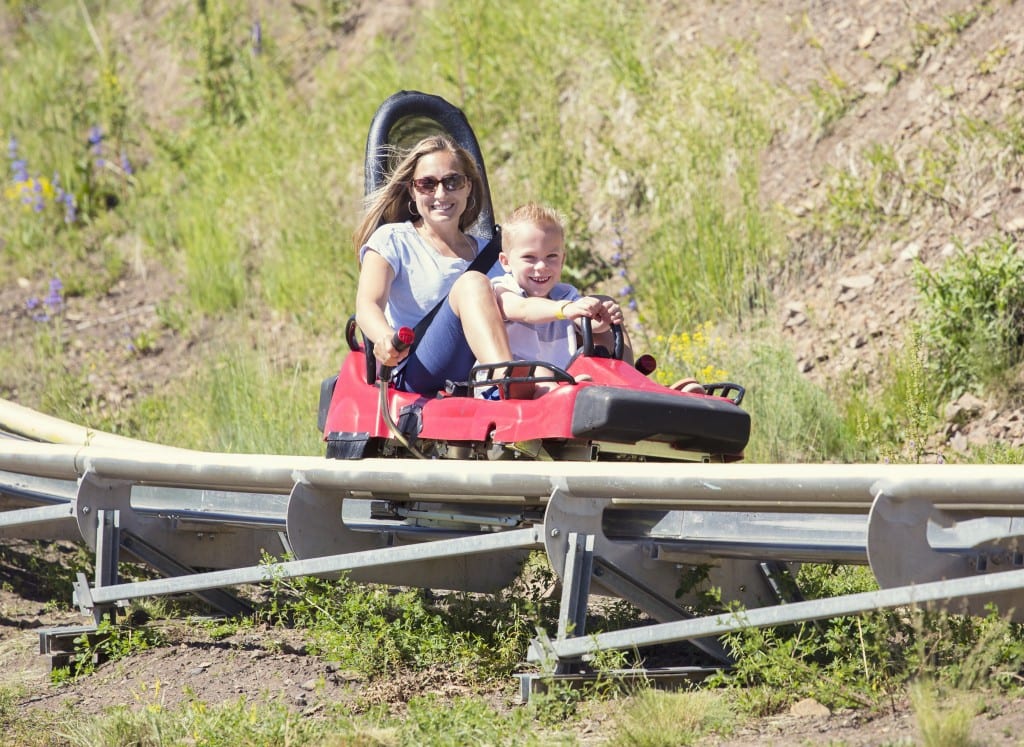 Copper Mountain has announced that a series of additional activities and winter improvements will take place to boost year round revenues at the resort.  Three projects that have been addressed specifically include additional snow making capabilities, mountain bike trails and an alpine coaster!

In 2011, President Obama gave his support to the Ski Area Recreational Opportunities Enhancement Act that allows existing ski resorts to operate summer recreational activities on federal lands.  Before the legislation went through, Copper Mountain submitted a plan that introduced the three improvements and are now redrafting revisions with the support of the bill.

“We really think all three have tremendous benefits for guests, summer and winter, at the resort,” Rodgers explained.  “All three of these have been well thought out and really do enhance the overall resort experience.”

Once the Forest Service gains feedback from the local residents, Copper Mountain will have the go ahead to begin the new developments.  The time frame for the analysis provided through the National Environmental Policy Act is unpredictable, yet Copper has been working directly with the Forest Service in making sure their new proposals would appear favorable.

The three projects are costly additions, with the snow making operation totaling at minimum $1 million and the alpine coaster being a multi-million dollar improvement.  The mountain bike trails will be much less expensive, which will actually be an addition to the much larger system of trails that Copper plans to develop further down the road.

“This is just the first of many trails that we hope to be doing in the future,” said Rodgers.  “We really want to create a very family-friendly network of trails on the mountain.  We don’t envision …getting into the gravity mountain biking scene that you might see at Winter Park or Keystone.  We don’t see that as part of our business model.”

Most attention will be focused towards the coaster which will be the most visible addition to the mountain.  Although the coaster will be virtually silent and self-contained, residents are worried about the impact it may have on existing trails and runs.  The plans outline a design for the alpine coaster that runs for 5,800 feet on a track, while descending 3,950 feet and has vertical drops of 430 feet.  If built, the coaster would be the longest one on record in North America.

Expected approval should be announced at some point this fall.  Initial construction will take place by the summer of 2017 if these plans go through!