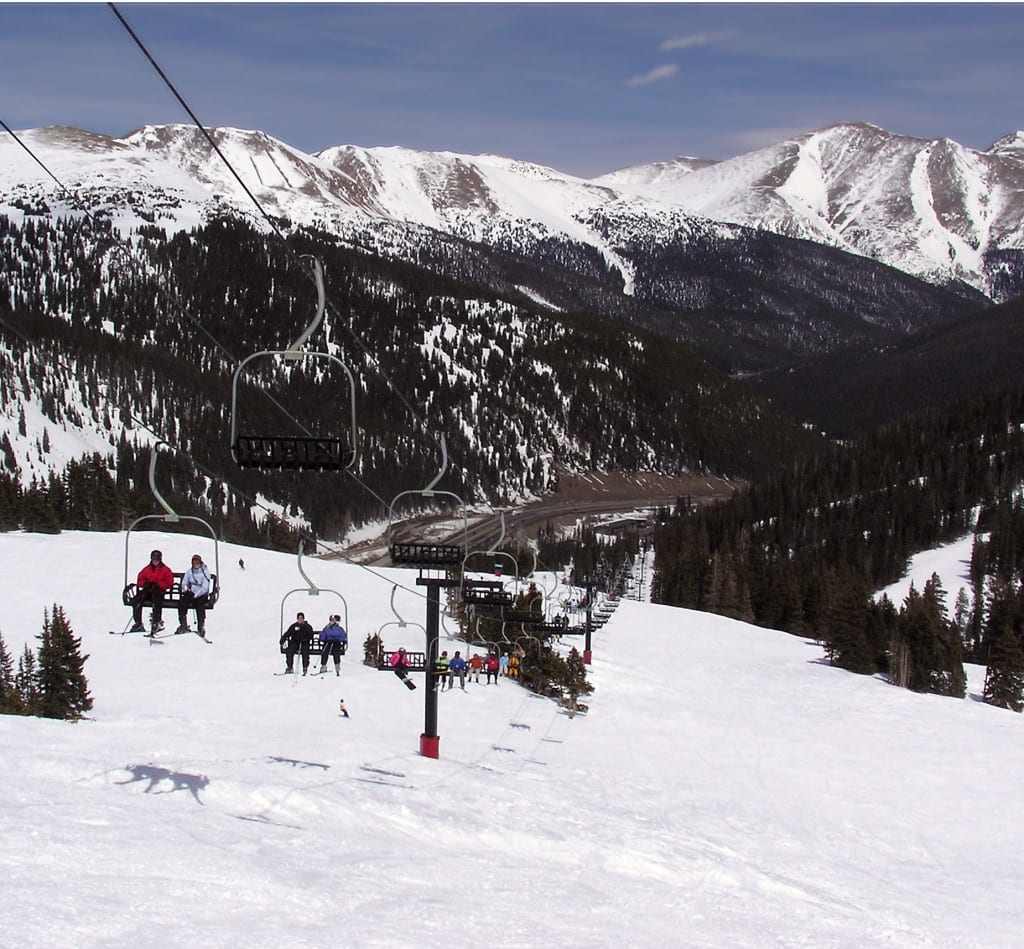 Arapahoe Basin and Loveland led the Colorado ski season kick off with opening day taking place at both ski resorts on Thursday, October 29th.  The first chairs of skiers were sent up the mountain at 9 AM, operated by single chair openings that morning.

The race between resorts to kick off the Colorado ski season first takes place each winter.  This is the first year since 2008 that Arapahoe Basin and Loveland ski area tied by opening on the same day.

Favorable weather moved over Summit County last week and allowed snowmakers to produce snow for the first 24-hour cycle this Colorado ski season.  Until this day, resorts were forced to operate snow machines during hours that were conducive to low temperatures and humid environments.

Wolf Creek is the next resort to open for the Colorado ski season, which will take place tomorrow, November 11th.  Copper Mountain made the difficult decision on Wednesday to postpone their opening day from November 6th to November 13th.  The dwindling summer weather has made snow making difficult for many resorts in the area.

Early season skiing and snowboarding can be much more dangerous and attract many unprepared downhill enthusiasts. Make sure to wear protective gear and be aware of icy conditions forming early in the morning.  Very limited terrain is open at each resort and causes larger crowds to form on the mountain.  Have fun and be safe!