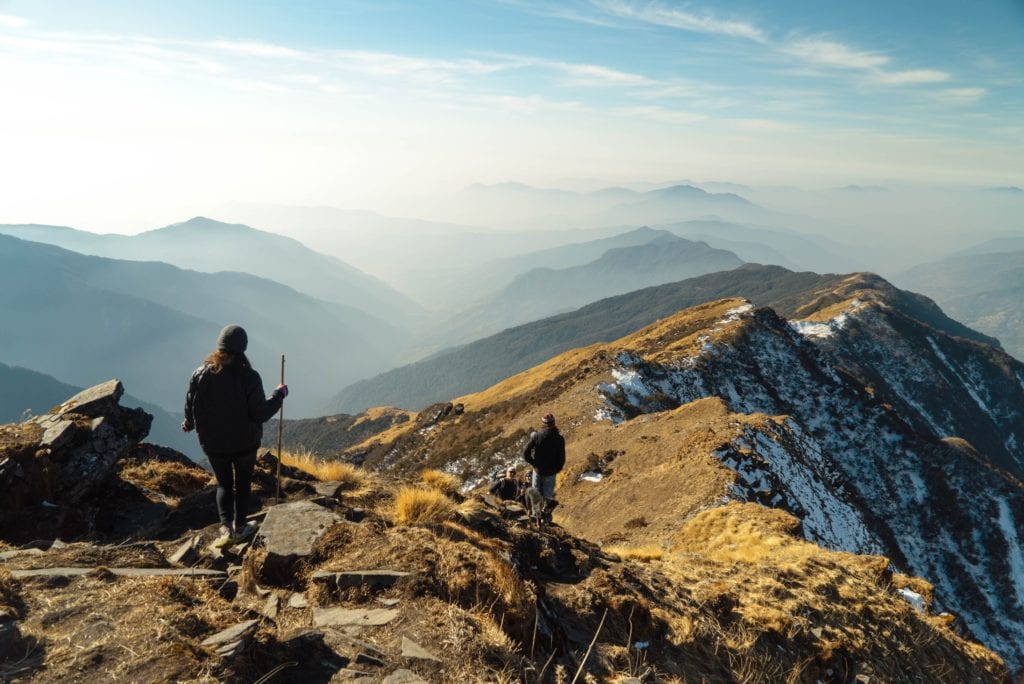 Some of the most popular Colorado fourteeners are in Summit County, according to Colorado Fourteeners Initiative 2017 report. Fourteeners is an abbreviation for Mountain Peaks in height of 14,000 feet. Ther are 54 in the State of Colorado.

The report found that Grays and Torreys peaks (located on the border of Clear Creek county and accessible from Summit County) were collectively the second-most-hiked fourteener in the state with an estimated 28,500 hikers.  The third-most was Quandary Peak with over 21,000 hikers.

The report declared that there were roughly 334,000 hikers on fourteener last year.  That is an increase of 23,000 hikers over the year before.  Colorado Fourteeners Initiative’s report also showed a 7 percent increase in overall hiking from 2016 on several fourteeners with multiple years of stable data.

The hiker use estimates were gathered with trail counters using infrared sensors.  The data for several 14ers are different from the 2016 report due to changes in sensor placement.

The number of visitors to 14ers has been trending up, particularly for those closer to the Front Range.

Colorado’s Fourteeners continue to be some of the most popular mountain hiking and climbing destinations in the country.  More than 55 percent of all 14er hiking use statewide occurs on the 11 peaks closest to the Front Range. Nearly one-third of use is concentrated on just six peaks.

The number of hikers also represents a significant amount of money coming into the county.  Colorado Fourteeners Initiative estimates $90 million is generated by hikers climbing 14ers around the state.

However, the increase in popularity also means an increase of strain on the trails.