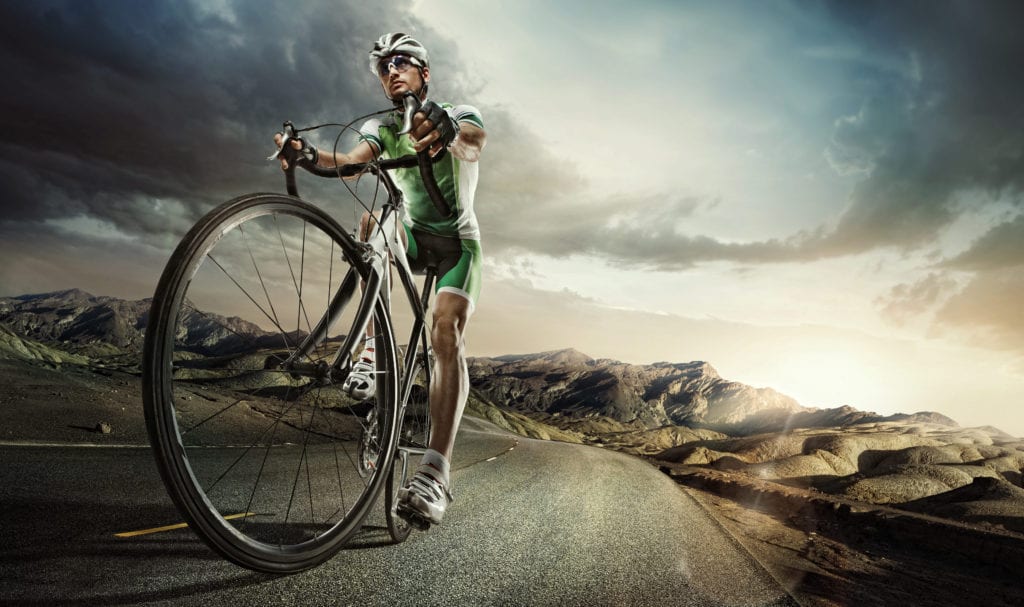 The newest professional bike race, the Colorado Classic will be rolling through Breckenridge on August 11th.

The Colorado Classic, a brand-new, pro-level cycling race starts in Colorado Springs, moves to Breckenridge and ends in Denver this summer.

From August 10th-13th an international group of professional male and female cyclists will race more than 300 miles with start and finish lines for each stage located in the same town.

The race starts the morning of August 10th in Colorado Springs. Both men’s and women’s races will have a start-to-finish in Colorado Springs. The men will then move onto Breckenridge on August 11th for a start-to finish race; while the women will wrap-up their portion of the Colorado Classic with a circuit event under the lights in Denver. The men will then wrap-up races on August 12th and 13th in Denver.

The Colorado Classic is being developed to appeal not just to cycling fans, but a wide array of Coloradans and visitors to the state. The daily routes will combine downtown circuits of each city with the beauty of Colorado’s legendary terrain and landmarks.

The Denver portions of the race will feature a companion festival, with national music acts, a marketplace and much more. Details on those plans will be released in the next month.

The race is designated a 2.HC stage race by the sport’s governing body, Union Cycliste Internationale. This means the race is one step below World Tour races like the Tour de France, Tour of California and now-defunct USA Pro Challenge.

Organizers are expecting 18 domestic and international teams, comprised of six riders each.

The women’s field is expected to draw some of the top professional cyclists in the U.S.

We can’t wait to host this event in Breckenridge this summer – hope to see you there!