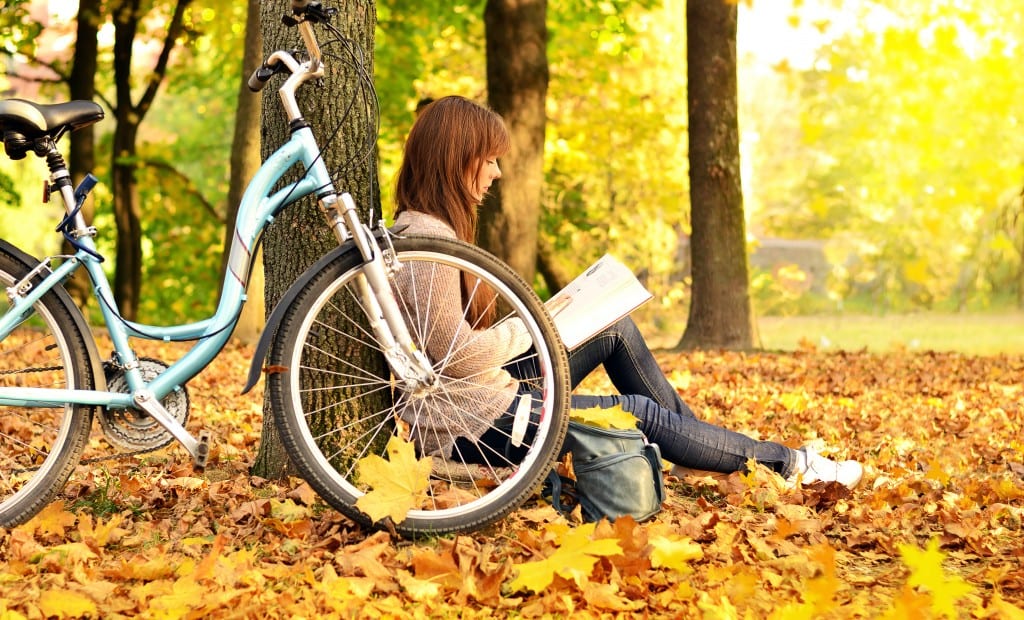 Governor John Hickenlooper announced the plan for a new bike and pedestrian infrastructure that will make Colorado “the best state for biking” by allocating $100 million for statewide improvements over the next four years.  Long term goals for the plan include the distribution of more bikes within the state and providing safer routes for bike travel, including additional bike lanes and driver education improvements.

“Biking can be such a positive force, and I think being the best biking state is going to fuel economic growth and tourism.  It’s going to lead us toward a cleaner environment, and it’s going to help us be the healthiest state in America” said Hickenlooper.

Colorado is often ranked among the most fittest states in America.  While Colorado is a very physically active state overall, the obesity rate is still wagering around 23 percent.  Nationwide studies recently released statistics that claim children only spend on average 4 to 7 minutes outside in unstructured play each day, yet they spend 7 to 10 hours staring at television or video screens each day.  Governor Hickenlooper hopes that the new bike and pedestrian infrastructure will alter these statistics by introducing safe means of biking activities that can be enjoyed by both adults and children.

In order for the plan to be successful in the long run, a widespread marketing campaign will be created that will promote Colorado tourism.  Colorado hopes that to build some sort of return on this large investment by attracting cycling tourists to the mountainous area and in turn improving the overall economy in the state!

A similar bike and pedestrian infrastructure has been implemented in Copenhagen, Denmark.  A quarter of all transportation spending is directed towards cycling and results are favorable showing over half the population commutes via bicycle to work!