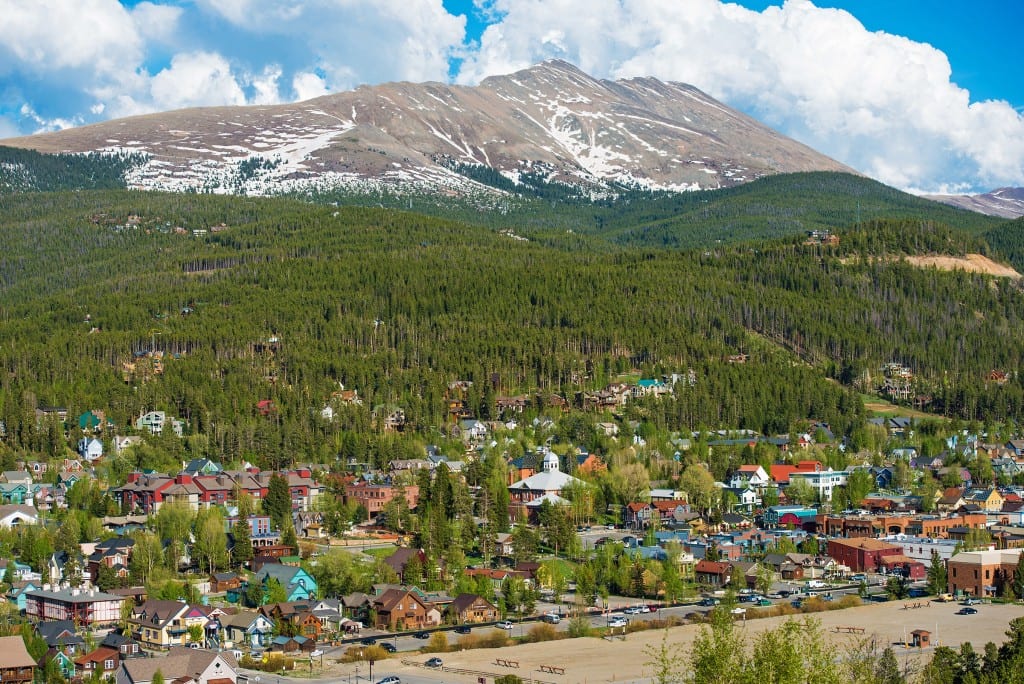 In the fall of 2015, a new workforce housing project will undergo construction within the town of Breckenridge.  After the relocation of the current town recycling drop-off center, located across from the 7-Eleven on Highway 9 just north of town, development will begin on the 1.7-acre parcel of community land. Although the specific design team has not yet been chosen, the project is estimated to cost roughly $7 million.

With a foundation in green living, the workforce housing project will hold somewhere between 25 to 30 two-bedroom units.  Officials are considering target income levels between $38,000 and $50,000 a year for single individuals and $43,000 to $58,000 in combination between two residents.  These numbers are still undergoing evaluation, but individuals earning between 60 to 80 percent of the median income in the area should have a great advantage in finding a place to live next year!

According to a case study conducted by Wendy Sullivan, an Attorney and Planning Consultant in San Francisco, “workforce housing programs can have a significant impact on the demographics, economy and housing affordability in a community”.  As of January of 2014, 32% of resident households resided in Breckenridge’s available workforce rental housing.

With almost one third of employees residing within affordable, in-town housing, officials have observed many positive correlation between rental development and the local economy, diversity and higher levels of commitment to year round work.  Local expenditures were expected to have risen by $15 million per year simply by sustaining year round residents.  There has also been a substantial growth of families with children residing within the town limits since the first workforce housing project was implemented in 1997.  Transportation also becomes much more affordable for Breckenridge employees, as workforce housing has allowed commuting miles to decrease by almost 100,000 cumulative miles each week.

Over the past couple of years, the Town of Breckenridge has been moving forward with the development of workforce housing projects, with new additions at the Wellington II and Maggie Placer and current expansions are taking place at Pinewood II and Denison Placer.  Residential rental housing will hopefully be easier to find by the end of 2017 in Breckenridge, Colorado after the completion of each one of these properties!