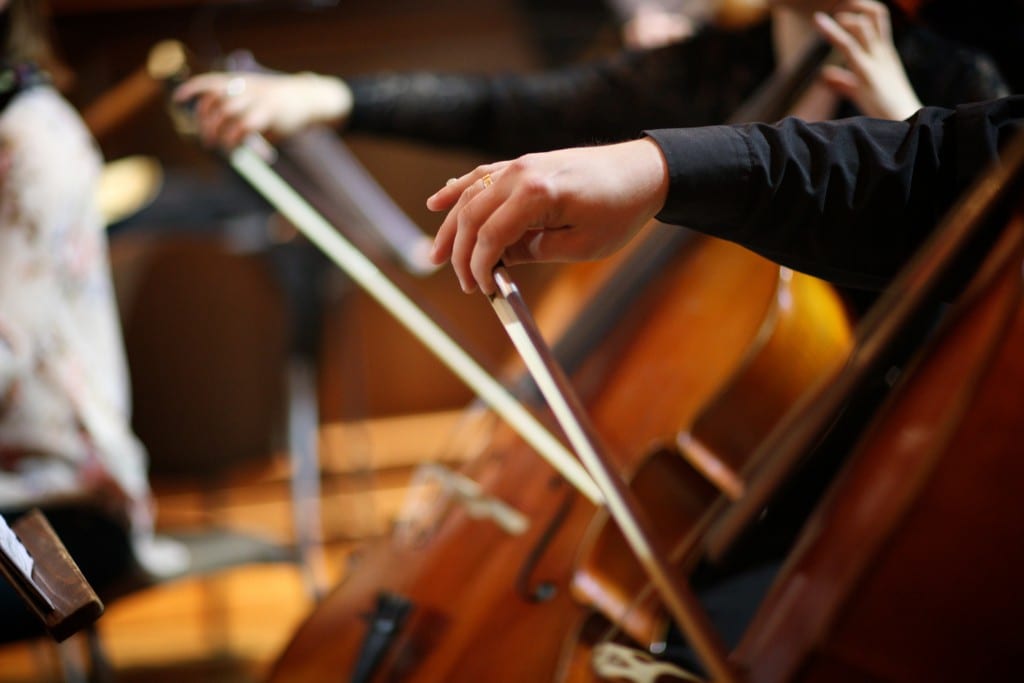 The Breckenridge Summer Music Festival takes place each summer during the months of July and August.  The festival incorporates a variety of different genres, including classical, jazz, blues, rock and other mixed genres.  This year, over 40 musicians from around the world have been invited to perform at the annual event.

The first Breckenridge Summer Music Festival took place in 1980 to celebrate the anniversary of Father Dyer Church.  The original festival was only 10-days long, but was such a hit for visitors and residents that it became an annual event.  First held in the Bergenhof Restaurant located at the base of Peak 8, the Breckenridge Summer Music Festival quickly outgrew the space and was moved to the Town’s Event Tent located in the middle of town.  When the Riverwalk Center was completed in 1993, summer performances could begin to host 750 guests within a tent-covered amphitheater.  It was not until 2008, that the Riverwalk Center was remolded into a more permanent structure to accommodate an indoor theater.

The Breckenridge Summer Music Festival offers a handful of ticketing options, ranging from season passes to 4, 6 or 10-concert packs!  Individual concert tickets are also available throughout the summer.  Tickets are sorted by Gold: $40, Silver $35 and Bronze $25 in accordance with indoor seating.  Shows are expected to sell out, so purchase your tickets early by contacting the Riverwalk Center Box Office at (970) 547-3100 or visit their office located at 150 W. Adams Avenue in Breckenridge!

Festival Orchestra Series – The Festival Orchestra is a combination of professional musicians from around the world residing within Summit County for the summer.  Performances include chamber music, Baroque, cabaret and all-brass programs.

Tuesday Series: Chamber in the Riverwalk – Features musicians from the Festival Orchestra and performances include self-chosen works by an assortment of composers.  Performances begin at 7:30 PM every Tuesday and costs $25/person!

Other performance series available this summer are the Fringe and the Orchestral Pop Series.  For more information on the summer musical events or to purchase tickets, visit www.breckenridgemusicfestival.com.