Breckenridge State of the Town 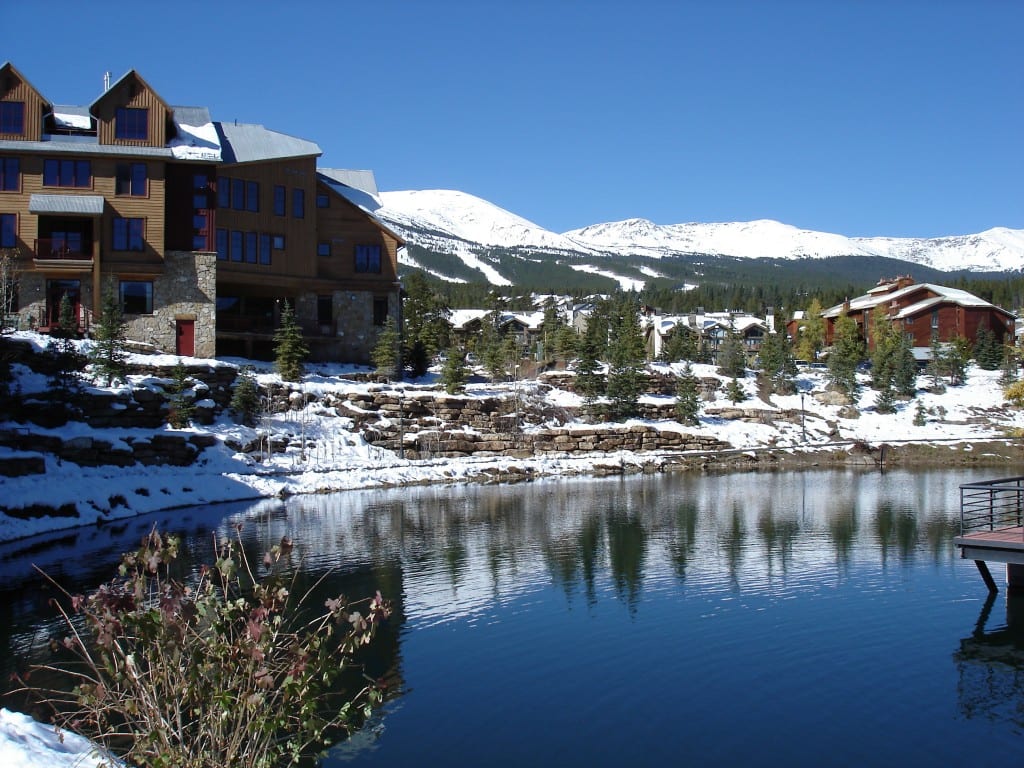 The State of the Town took place in Breckenridge on Thursday, January 28th at 6:00 PM.  The meeting began by reflecting on the achievements made during the prior year and was followed by an interactive Town Council discussion regarding future plans and development for Breckenridge.

The State of the Town allows interaction between town officials and the local citizens, while sharing goals, accomplishments and projects that are part of the government agenda.  This year, housing and transit were two of the most emphasized points of discussion that took place at the meeting.

Workforce housing was addressed during the 2014 State of the Town and many projects have undergone development since. Pinewood Village Two is under construction and the Huron Landing project will provide an additional 26 units for local employees.  With such a high demand for seasonal and year round employees, it is important that the town provides available housing to ensure that these jobs can be filled each year!

According to a case study conducted by Wendy Sullivan, an Attorney and Planning Consultant in San Francisco, “workforce housing programs can have a significant impact on the demographics, economy and housing affordability in a community.”  This study concluded that in January of 2014, 32% of resident households resided in Breckenridge’s available workforce rental housing.

The town manages traffic flow in and out of Breckenridge via police and traffic patrollers. In order to address both traffic and parking concerns, officials plan to expand the bus system reach.  Providing earlier and later hours as well as further commutes should discourage visitors and employees from driving their cars into town.  The Free Ride bus system is a free, convenient option for everyone attempting to reach the lifts.

Many parking lot expansions have been approved around the Town of Breckenridge.  The parking area at F Lot will go under construction in the next couple of years to provide a multi-level parking structure.  There is also discussion taking place regarding lighting around the different parking areas and improving visibility!