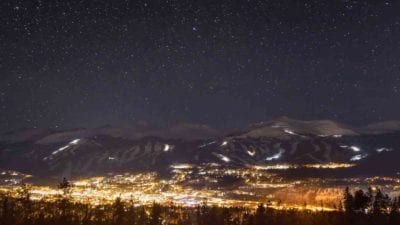 This unique exhibit tells the story of how the resort came to be over the years using various artifacts.

“It was important for every object to have its own story,” Breckenridge Heritage Alliance Executive Director Larissa O’Neil told the Summit Daily. “… We just felt like we could do a neat job of doing a display that wasn’t chronological, that wasn’t along a timeline, that was just a funky collection of things that together tell this complete history in a unique way.”

The display, which has been in the works for a year, is the product of cost-cutting initiatives 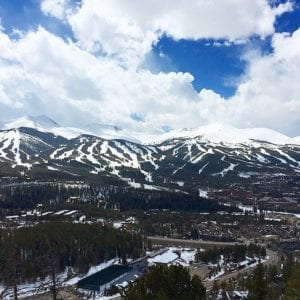 during the pandemic with the recognition that a major community milestone was approaching.

The alliance owns around half of the pieces, while the other half was donated by members of the community. The pieces include a variation of clothing, advertisements, materials from the resort’s future over the years, trail maps, and more. More notable objects include skis from ski racer Jean-Claude Killy, and snowboards that highlight the fact that Breckenridge was the first major resort to allow snowboards.

The exhibit will be open for the duration of the 2021-2022 ski season and can be viewed on the second floor of the Breckenridge Welcome Center at 203 S. Main St.

Learn more about the 60th Anniversary Exhibit along with the rich history of Breckenridge by clicking here!