There’s been a recent chill in the air accompanied by low-hanging clouds here in Summit County. Snow has fallen on Colorado peaks, and some local residential areas have received a light dusting.

The winter preview came alongside exciting news: On Monday, 8/22/22, Vail Resorts announced several opening days at major ski resorts, including Breckenridge, Keystone, and Vail. Keystone is slated to open sometime in “mid-October,” and both Breckenridge and Vail Ski Resorts are set to open on November 11th. 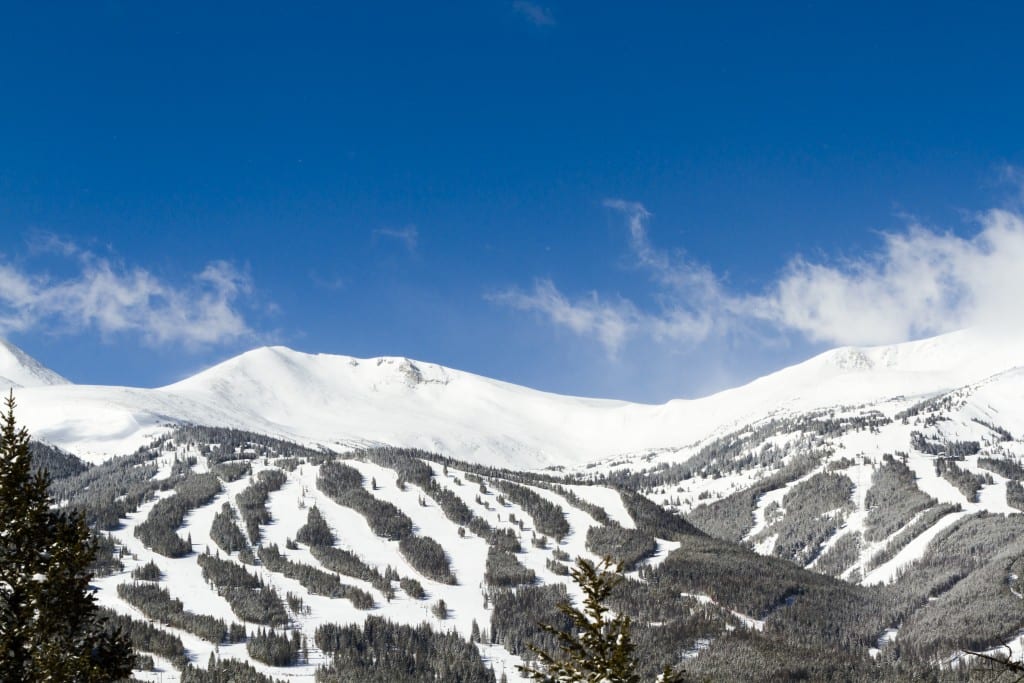 With Keystone aiming to open in October, the Summit County ski season could be less than 60 days away!

Keystone’s ability to open earlier this season is partially due to its state-of-the-art snowmaking system. Its snowmaking guns sense temperature and humidity and effectively produce snow. Keystone will prioritize more snowmaking on trails with varied terrain and skill levels to increase accessibility for skiers and riders of all abilities.

Beaver Creek Resort, located in our neighboring Eagle County, is set to begin winter operations on November 23rd, one day before Thanksgiving. 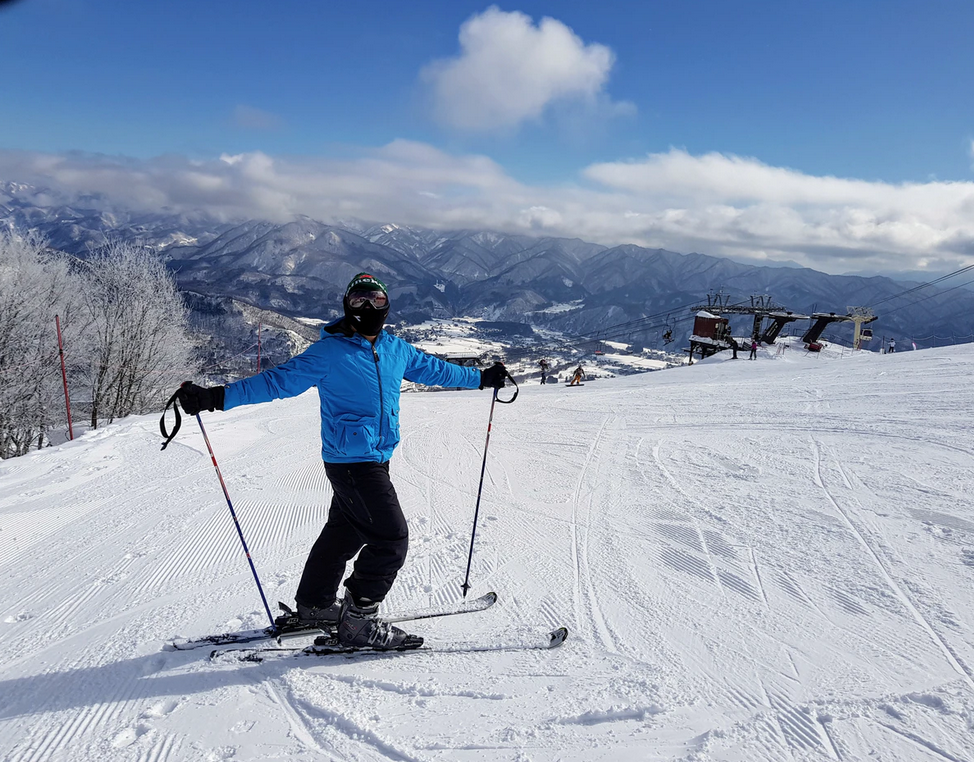 Vail Resorts also announced it would begin implementing limits on its sales of day passes to reduce overcrowding. The limits will be set automatically based on percentages and anticipated crowds but will not impact Epic Pass holders: so make sure to buy your season passes!

Don’t miss out on those epic powder days, either. Investing in Summit County real estate allows you more opportunities to be minutes from the mountain for fluffy first tracks in the morning instead of being stuck on I-70.

Contact us today for more info on how Real Estate of the Summit can help you secure your own piece of Summit County and make the most out of this epic upcoming ski season!