Snowfall Forecast for the 2016/17 Ski Season 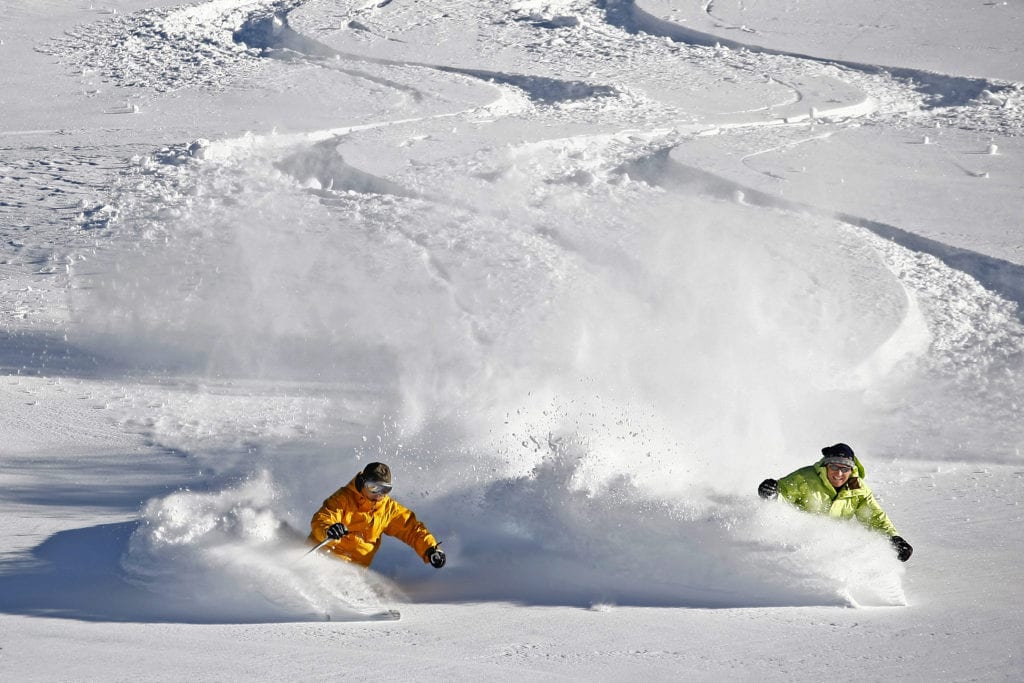 The light dusting of snow on the peaks in Summit County at the end of August surprised and excited many as the winter season approaches.

With the ski season only about three months away, snow is officially on our mind.  Looking ahead, this winter will be a La Niña winter meaning cooler-than-average weather in a portion of the Pacific Ocean.  What this means for the mountains is typically above-average snowpack!

Even though the Pacific is roughly 600 miles away, the affect it has on our mountain community is astounding.  The Pacific sends moisture across our state in La Niña years dumping lots of snow across our state and hopefully centralizing on our local mountain peaks.

Founder of Opensnow.com and meteorologist, Joel Gratz estimates this winter season will be a good one.  While the 2015-16 season fell slightly below average based on snow totals at most of the region’s resorts, 2016-17 might just be one for the record books due to us moving from an El Niño-to-La Niña year. 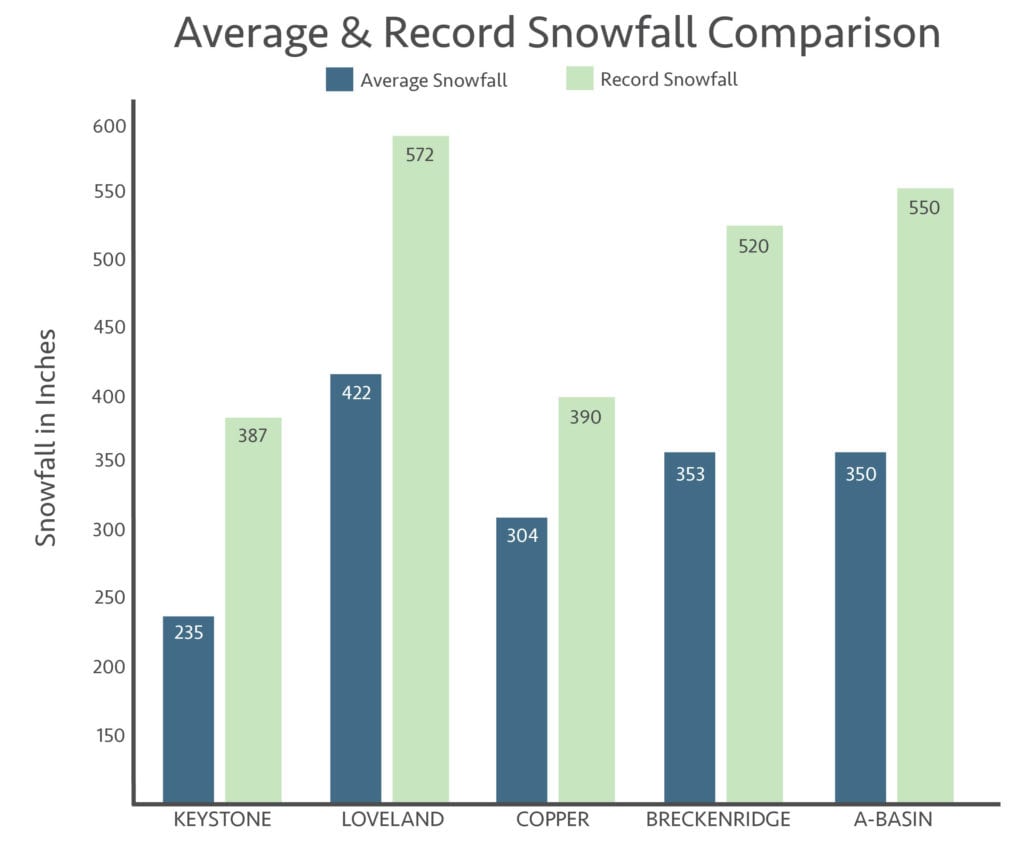 Two of those periods stand as all-time snow years at four of the area’s five resorts: 387 inches at Keystone Resort and an astonishing 572 inches at Loveland Ski Area in 1995-96; 390 inches at Copper Mountain Resort and 520 inches at Breckenridge Ski Resort in 2010-11.

For comparison’s sake, the annual average snowfalls at each of those ski areas are: Keystone – 235 inches; Loveland – 422 inches; Copper – 304 inches & Breckenridge – 353 inches.

While we cannot be exactly certain on early weather and snowfall predications, looking back to similar changeovers is a logical way to gauge what type of winter may be approaching.  And, in doing so over the past century, Gratz believes 2016-17 could be a doozie!