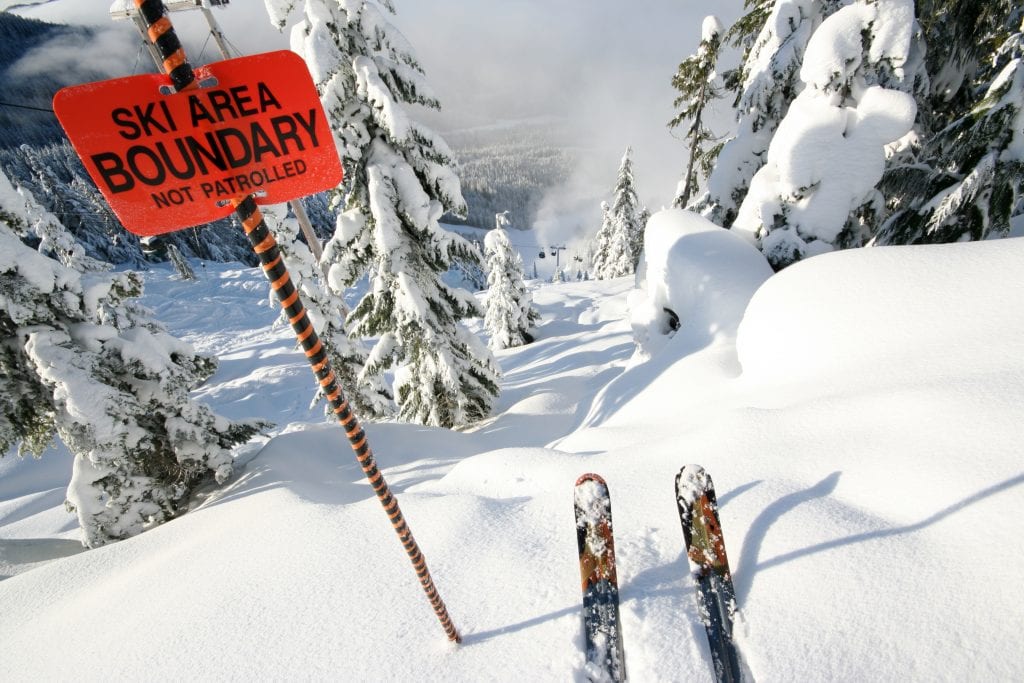 On August 4th the preliminary approval for Arapahoe Basin’s expansion proposal was announced, kicking off a 45-day objection period.  So long as no new obstacles appear, the ski resort will then begin its expansion and complete changes by the 2018-2019 season.

The resort’s expansion plans, which were proposed in 2012, include the following:

Arapahoe Basin’s expansion will not only serve the purpose to elevate guest experience and improve skier safety, but will also provide 43 new jobs for county residents.  Employment will be both seasonal and year-round, adding to the 60 year-round positions the resort already provides.

Scott Fitzwilliams, White River National Forest’s manager said that it’s time to move a project along “that enhances both summer and winter opportunities and has the potential to connect more people to national forest lands in a confined and developed area.”