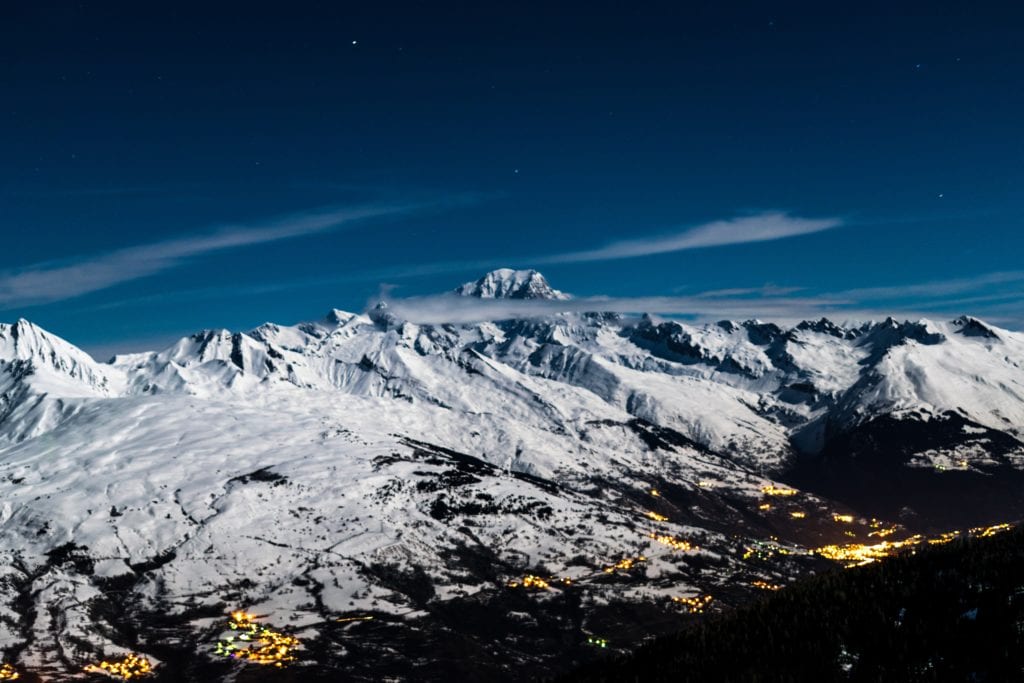 Summit County’s five ski resorts unofficially kicked off the 2018-19 ski season with the Summit Chamber of Commerce’s annual Chief Operating Officer breakfast.  Five COOs came together to give presentations previewing changes to look forward to at their ski areas this season.

John Buhler, COO of Breckenridge Ski Resort, highlighted in his presentation Breck’s new 2018-19 Ski Season branding campaign, “The Breck Effect,” aimed those in their 20’s and 30’s –  promoting the Breck experience as one with excitement and energy, with “real social connections” and an adventure “bigger than themselves.”

Additionally, setting an example committing to have zero footprint by 2030, which means zero net emissions and zero net impact on forests and habitats.

Finally, Buhler said that Vail Resorts, supports Summit County Ballot Initiative 1A and urged breakfast attendees to vote in November.  All of Summit County’s resorts ended their presentations throwing their support behind 1A, a mill levy that would raise $8.8 million for five different areas of need in the county.  Breckenridge Ski Resort’s opening day is scheduled for Nov. 9.

Backed by Other Ski Resorts

Arapahoe Basin Ski Area COO Alan Henceroth presented next for the 2018-19 Ski Season.   A-Basin’s new expansion to the Beavers and Steep Gullies added 468 new acres with 34 new runs.  A-Basin also underwent a $2 million kitchen renovation and will extend dinner hours into the weekend.  The ski area will also open a new small 25- to 30-seat restaurant, “Il Rifiguio,” promising a classy dining experience at 12,500 feet.  Henceroth promised that A-Basin would once again have the longest season of all the resorts, keeping lifts running from October for the June 2018-19 Ski Season.

Henceroth affirmed that A-Basin supported 1A, while highlighting the ski area’s own recycling and sustainability efforts that managed to divert 50 percent of waste from landfills to recycling last year.  A-Basin also committed itself to going carbon neutral by 2025, emphasizing that climate change is a real and dire threat to the industry.

Loveland Ski Area was represented by COO Rob Goodell.  Loveland’s highlights for the upcoming season include its new partnership with the Powder Alliance, which gives Loveland season pass holders three free midweek days and half-off weekends at any of the Powder Alliance’s 18 other resorts, as well as three free days at 16 other partner resorts.