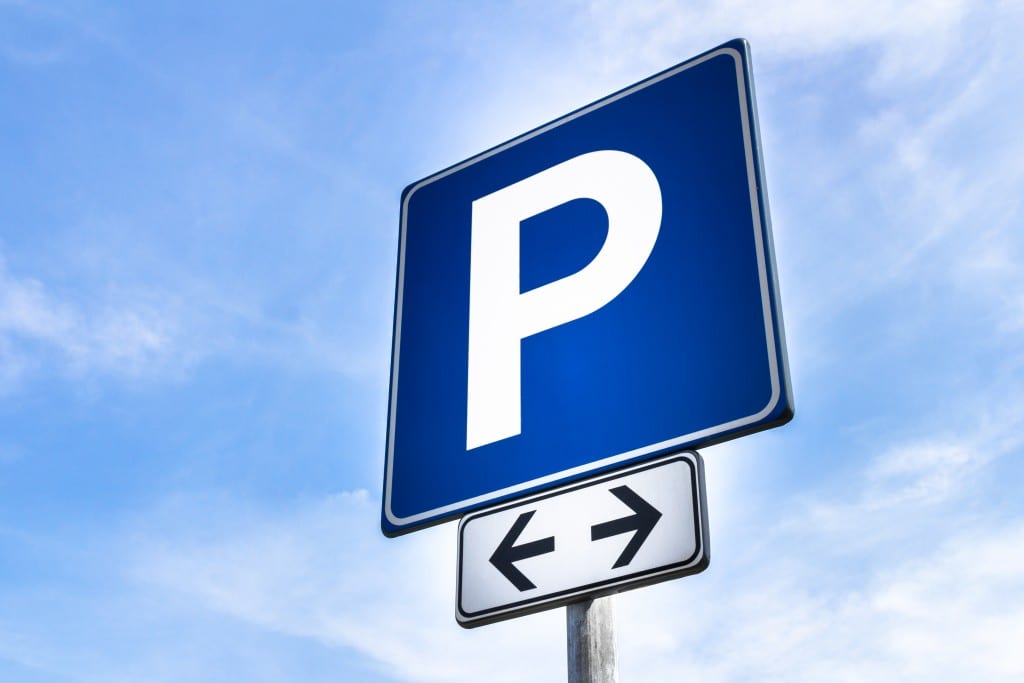 Once a well kept secret, the Town of Breckenridge and its resort, are now a world-class destination. The ski resort at Breckenridge is the second most visited ski resort in the United States! The resort can accommodate 46,700 skiers at one time and hosts 1.6 million people on mountain every year.

The most visited resort is Vail, where the resort and town were developed to be a ski destination. Breckenridge, a historic mining town, coming in just behind Vail is truly a testament to the ongoing efforts of local government and developers to evolve the town’s infrastructure to keep up with the tourism influx.

Currently, the highest priority for improving the town’s infrastructure is to expand its skier parking options to keep up with growing crowds. Skier parking lots are known to fill up early in the day. Many skiers who don’t make it to those designated lots in time will often park in “permit parking only” lots and risk paying a fine. This growing trend impacts local residents and workers, who are then left scrambling to find alternative places to park.

Breckenridge officials have been searching for a solution to this parking problem – and the funds to accompany such a solution. On Tuesday, March 25th, a great milestone to improving Breckenridge’s parking options was reached.

The Breckenridge Town Council passed an ordinance, levying a 4.5% sales tax on Breckenridge lift tickets purchased between November 1 and April 30 each year. Effective July 1, 2016, the tax will raise a $150 lift ticket by almost $7. Stipulated in the ordinance, Vail Resorts will pay the Town of Breckenridge a minimum of $3.5 million annually. The tax will not apply to season passes or multi-resort passes.

Breckenridge already offers a free and reliable bus system, though the prospect of expanding its route service and hours of operation are exciting. Skiers and locals alike will inevitably celebrate the parking solutions that will now be possible, thanks to this new sales tax.