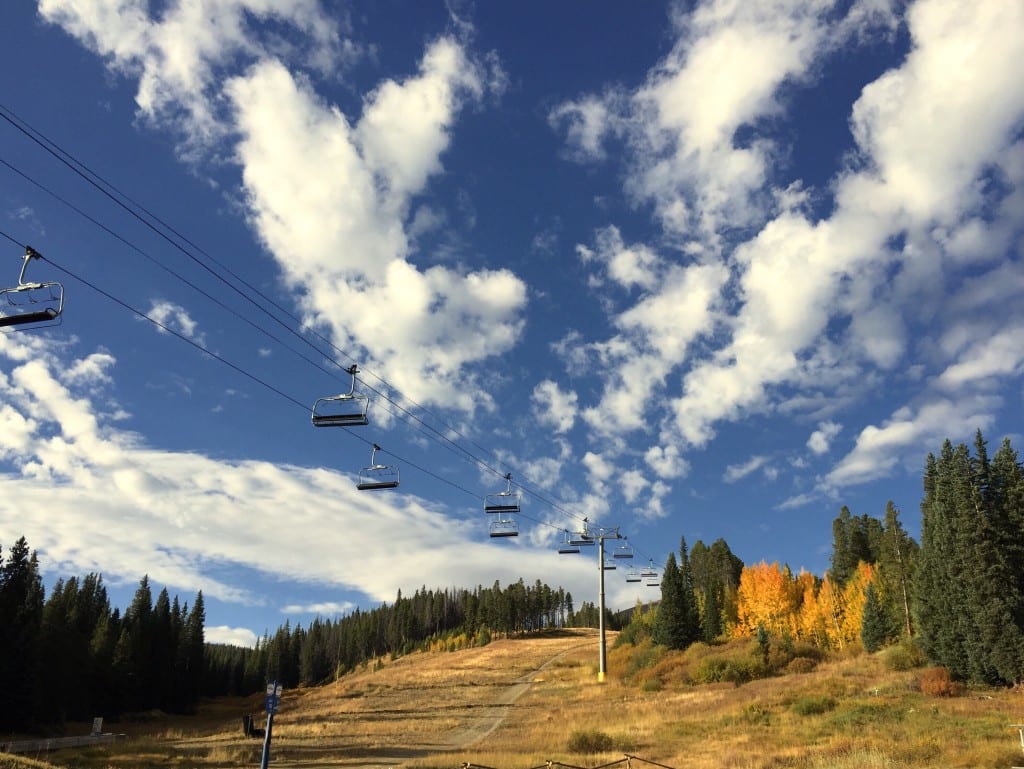 Summer tourism records at Western-mountain resorts finished strong with record setting booking numbers in comparison to previous years.  Summer figures, a combination of occupancy dating back to May and reservations already on the books through September and October, were at over 103 percent of last year’s summer totals.

Many reservations in the Colorado mountain towns are made on short notice which provided an ample amount of time to surpass this figure!  Resorts are also reporting that the overall revenue has risen by about 11 percent in comparison to the past year.

The month of September was very busy for the tourism economy in the Colorado mountains. Much of this may have been due to beautiful weather and the longevity of summer temperatures.  Occupancy was up 17.5 percent and revenues reached 26.3 percent above the figures presented the previous year.

DestiMetrics released data this fall explaining that the booking pace has already moved ahead of last year.  Early booking guests have shown to stay longer and spend more money during their stay and many have already made their winter reservations.  These statistics are pulled from multiple states including Colorado, Utah, California, Nevada, Oregon and Wyoming.

Early ski season figures are reporting higher pre-sale reservations for the month of April, already surpassing last years bookings by four percent.  As of right now, total revenues for the winter season are up 9.4 percent.  Summer tourism momentum seems to be carrying over into the winter season and we are expecting an even busier winter than the last!