Private Landowners Across the Country 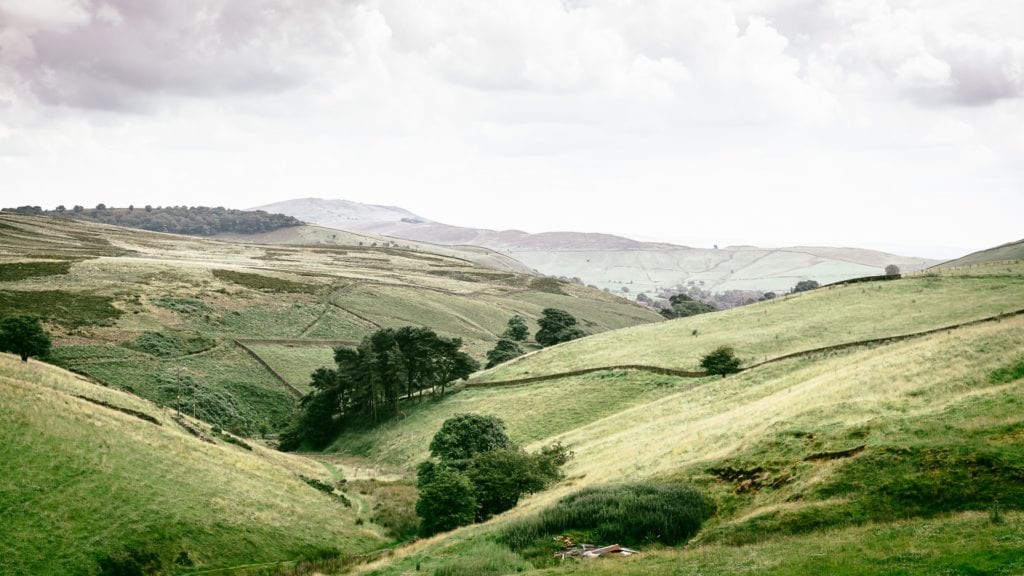 Over the last 10 years the nation’s wealthiest private landowners have been acquiring more land than ever.

In 2007, the nation’s 100 largest private landowners owned a combined 27 million acres of land – equivalent to the area of Maine and New Hampshire combined.

Now, the 100 largest landowners have 40.2 million acres roughly the size of New England, minus Vermont.

Rising numbers in land ownership represent how land is a growing asset.

Many wealthy individuals have moved money out of Wall Street parking their assets in what is considered a safer place. Paper fortunes can appear and vanish on Wall Street whereas land isn’t going anywhere and is a rather safe investment.

Investors are particularly interested in productive land – property that can be used for more industrial purposes such as raising cattle, mining minerals, producing timber or growing crops.

Needless to say, some land investors purchase land that can be zoned for residential or commercial real estate for the purpose of it being extremely low maintenance.

When Dow Jones lost over half its value between 2007 and 2009, productive land values dropped less than five percent.

Private Landowners and How They Rank

Similar to stocks, land ownership is concentrated among the upper class.

The nation’s largest private landowner John Malone has about 2.2 million acres to his name (that’s more than the state entire of Delaware). Ted Turner is ranked second on the list with an even 2 million acres.

Some large vacant land parcels currently listed for sale include the Agua Fria Ranch in Texas, where $15.2 million will get you most of the Agua Fria Mountain range with 23,482 acres.

Other enormous chunks of land currently for sale include 24 mountain peaks outside Salt Lake City for $39 million; a 7,000-acre Georgia estate on the market for the first time in the history of the republic; and T. Boone Pickens’s Mesa Vista ranch in Texas, where $250 million will net you 64,000 acres of the Texas Panhandle.